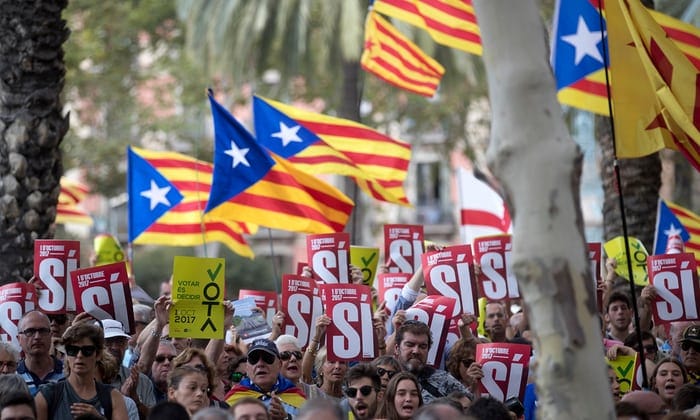 The Spanish Government has stepped up pressure against Catalan authorities over their independence referendum on October 1. Prime Minister Mariano Rajoy has said on national TV that the Catalonia regional government to give up its “escalation of radicalism and disobedience”, and Spanish police have raided offices to seize election materials.

Following a summary of the situation, the University of Birmingham’s Dr Tereza Capelos speaks with BBC Radio Scotland about the situation: