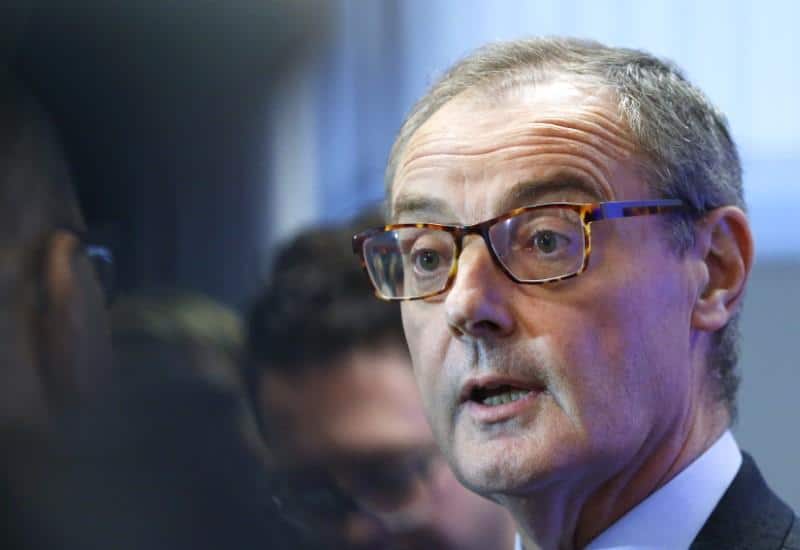 European ambassadors to the US have given a powerful signal of support for the Iranian nuclear deal, rebuffing the rhetoric of Donald Trump and his senior advisors.

On Monday the ambassadors from Britain, France, Germany and the European Union — signatories to the July 2015 nuclear deal between Iran and the 5+1 Powers, alongside Russia, China, and the US — issued their statements at a panel discussion at the Atlantic Council in Washington.

“We agree that the demise of this agreement would be a major loss,” said David O‘Sullivan, the European Union’s envoy.

German Ambassador Peter Wittig cited both the prospect of a quick resumption of uranium enrichment by Iran and “larger issues”:

What kind of signal would this send to countries like North Korea? It would send a signal that diplomacy is not reliable, that you can’t trust diplomatic agreements, and that would affect, I believe, our credibility in the West when we’re not honouring an agreement that Iran has not violated.

Trump has twice certified Iranian compliance with the deal. However, he said in his UN General Assembly speech last week that the agreement was an “embarrassment” to the US and implicitly called for the removal of the “corrupt dictatorship” of the Islamic Republic.

Trump is scheduled to recertify the deal by October 16. If he does not, Congress — which adopted new sanctions on Iran in late July — has 60 days to decide whether to reimpose other sanctions suspended under the accord.

THe UK Ambassador to the US, Kim Darroch, made clear that Britain continues to back the deal as a matter of national security, saying Prime Minister Theresa May made the point to Trump during their discussion in New York last week: “As long as the Iranians continue to comply with it, in the view of the IAEA [International Atomic Energy Agency], we will continue to support it.”

The comments of the ambassadors appear to bolster the tactics of Iranian President Hassan Rouhani, who has focused on detachment of the European powers from the US. Speaking a day after Trump at the UN, Rouhani juxtaposed “moderation” with the US President’s aggressive condemnation of Iran and the agreement.

However, National Security Advisor H.R. McMaster — who has disagreed with Trump on other issues — gave full backing to the White House on Monday: “I obviously agree with the president on this, I think it was the worst deal. It gave Iran all of the benefits up front.”

McMaster questioned the 10-to-15 year provisions in the agreement restricting Iran’s nuclear research and development, calling them the “fatal flaw of a ‘sunset clause’”.

After Trump’s UN speech, Administration officials said the US will not withdraw from the Joint Comprehensive Plan of Action. But they said they will be seeking to extend the length of the provisions and to introduce new elements covering Iran’s ballistic missile program.

France’s Ambassador to the UN, Gerard Araud, has already ruled out renegotiation, noting that Russia and China are also opposed to any effort at revision.