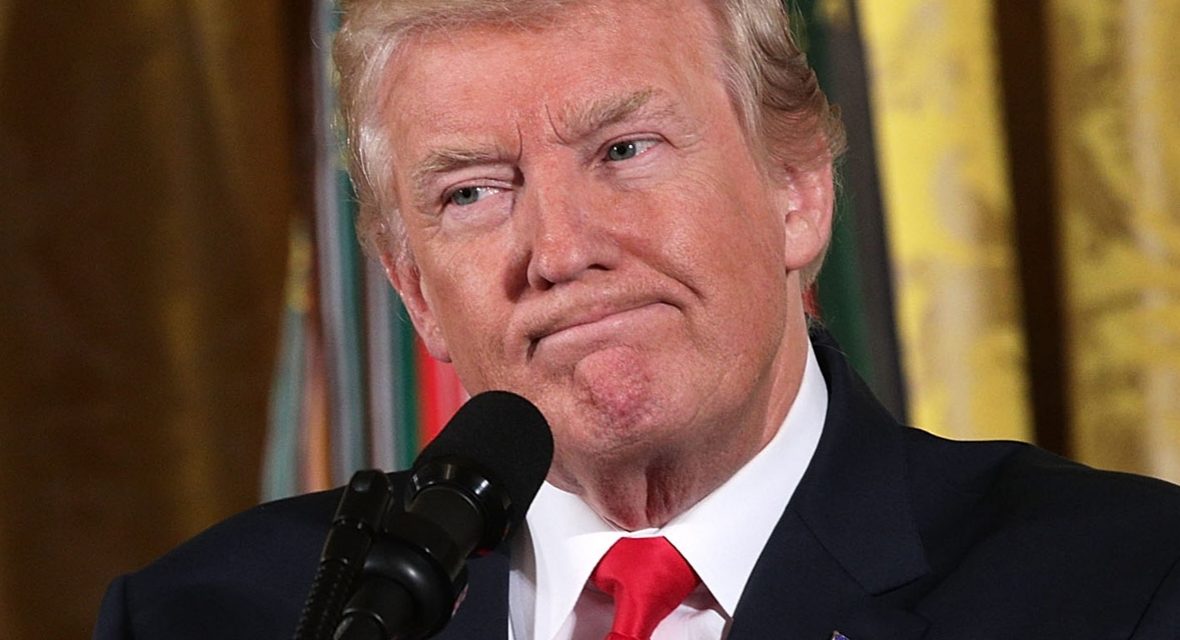 Defeated by Congress — both Republicans and Democrats — teased by Russian Prime Minister Dmitri Medvedev, and beset by the Trump-Russia investigation, Donald Trump reluctantly signed a bill for new sanctions against Moscow as well as Iran and North Korea on Wednesday.

Trump blustered that the measures were “unconstitutional” and “significantly flawed”, but is this a telling marker of his lack of influence and impotence in foreign policy?

I discussed the issues on Thursday with Monocle 24’s The Globalist:

Those who have been driving the measures are not just Congress but also Defense Secretary James Mattis and National Security Advisor H.R. McMaster, who are saying “enough is enough” with Moscow and America has to draw a firm line despite its President.

Does Trump prevail in that internal battle? The answer to that determines the future of the US-Russia relationship.