BBC Radio: Dealing With Terrorism After the Manchester Attack 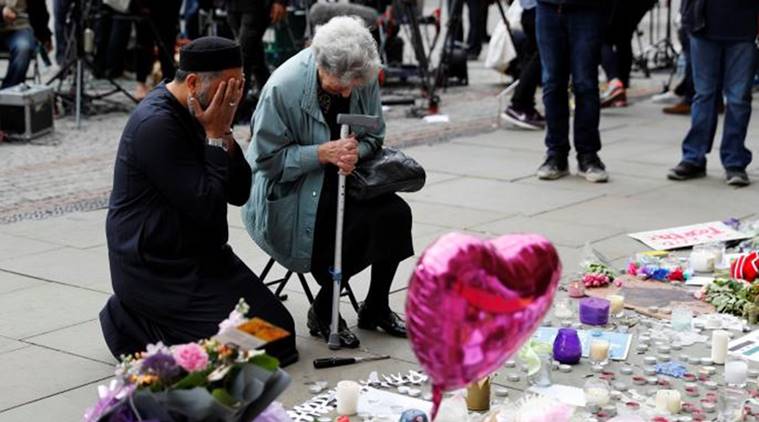 In the aftermath of the bombing of an arena in Manchester in northwest Britain on Monday night, David Dunn and Scott Lucas of the University of Birmingham offer complementary but contrasting views to BBC outlets about the threat of terrorism and how to deal with it:

[Raising the threat level to “critical”] is about reassurance. It’s about deterrence. But also it’s about having the capacity to respond across the UK, if necessary.

The target was carefully chosen. The planning was meticulous. That’s why it wasn’t just one individual.

Let’s be careful here. This could be a precautionary measure. We don’t know that a strike is imminent but, given the circumstances — that this was more than one individual, that this was carefully planned — then you raise the level….

No act of terror should ever disrupt the sense of community. You should never allow dialogue to be torn apart by those who are not just trying to take life but are trying to take away our respect for each other. If we succeed to the hatred and the anger that motivated this attack, then this attack has been successful.