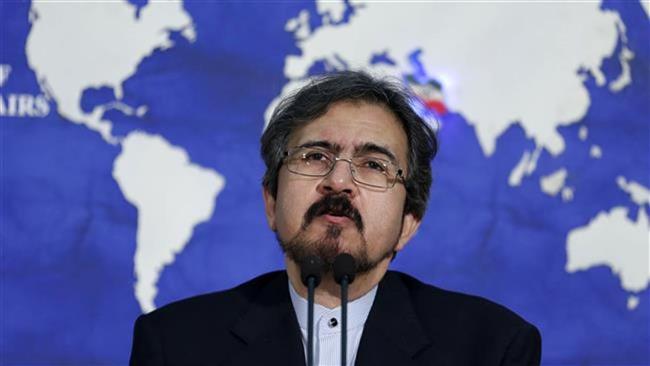 In a notable show of caution, Iran has belatedly issued a limited — and far from supportive — response over Syrian President Assad’s latest use of chemical weapons.

After more than 24 hours of silence over Tuesday’s attack that killed more than 100 people in Khan Sheikhoun in northwest Syria, the Iranian Foreign Ministry finally issued a statement.

Significantly, Iran — the Syrian regime’s essential ally since the Syrian uprising began in March 2011 — did not deny Assad’s responsibility. Spokesman Bahram Qassemi said, “We strongly condemn any use of chemical weapons, irrespective of who used them or their victims.”

Qassemi then spoke in a series of general assertions to argue against a quick response to the attack. He said that the “catastrophe” was not the first of its kind in Syria, and then said that dealing with the “tragedy” should not be based on “double standards, rash judgment, and propaganda purposes” to “reinforce the political demands of certain sides”.

The spokesman did give try to give some cover for Assad by claiming that the Syrian regime had handed over its chemical stocks and that “it was now time for disarming terrorist groups”.

He expressed Iran’s readiness to treat the victims of the attack.