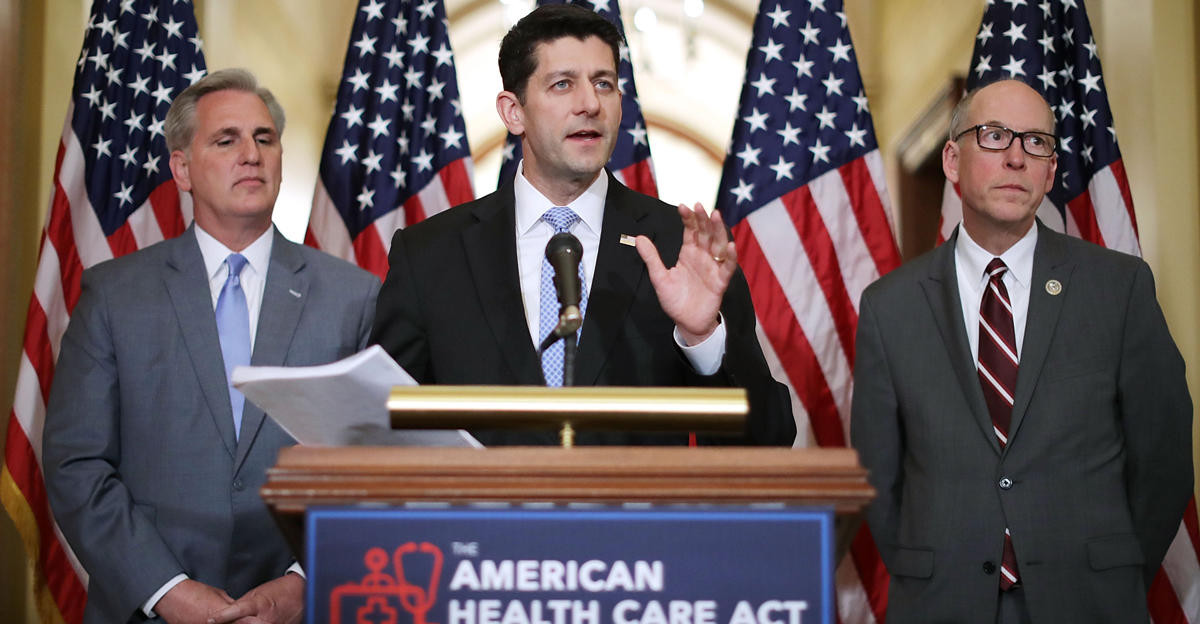 Two of the biggest tax cuts in Republican proposals to repeal the Affordable Care Act would deliver roughly $157 billion over the coming decade to those with incomes of $1 million or more, according to a congressional analysis.

The assessment was made by the Joint Committee on Taxation, a non-partisan panel that provides research on tax issues.

It is not unusual for tax cuts to benefit mostly the wealthiest but still save some money for a majority of Americans. But the benefits of these reductions would be aimed squarely at the top.

The provisions would repeal two tax increases on high earners enacted in 2010 to help pay for the Affordable Care Act: an increase in taxes on capital gains and other investment-related income, and a surcharge on Medicare taxes.

People making $200,000 to $999,999 a year would also get sizable tax cuts. In total, the two provisions would cut taxes by about $274 billion during the coming decade, virtually all of it for people making at least $200,000, according to a separate assessment by the committee.

“Repeal-and-replace is a gigantic transfer of wealth from the lowest-income Americans to the highest-income Americans,” said Edward D. Kleinbard, a professor at the University of Southern California law school and former chief of staff for the Joint Committee on Taxation.

Tax economists point out that even tax cuts for the wealthy can have indirect benefits for others. For example, the additional cash can prompt extra spending and extra hiring.

That said, “most of the benefit of getting rid of those two taxes would go to wealthy people,” said Joel Slemrod, a professor at the University of Michigan Ross School of Business and former senior staff economist for President Ronald Reagan’s Council of Economic Advisers. “It’s not significant for me to add a caveat.”

One of the taxes targeted in the repeal bill is a 3.8% tax on investment income, like capital gains. The other is a 0.9 percent surcharge on the Medicare taxes imposed on high-income earners – individuals making more than $200,000 a year and married couples filing joint returns who earn more than $250,000 a year. That brings the Medicare tax levied on that income up to 3.8% as well.

The tax repeal would solely benefit wealthy Americans because the taxes were imposed only on the wealthiest. The increases were passed in 2010, when capital gains rates were near historical lows. During the George W. Bush administration, Congress cut the rates to 15% from 20%. With the 3.8% tax imposed by the Affordable Care Act, the top capital gains rate stands at 23.8% for the wealthiest Americans. That still makes the rate lower it was for most of the 1970s, 1980s, and 1990s.

The panel’s analysis was provided to members of the House Ways and Means Committee on Wednesday but has not been published on the committee’s website. A copy was reviewed by the New York Times.

The analysis found that by 2020, the repeal of the two tax provisions would save about $15.9 billion a year for those with incomes of $1 million or more. By 2026, the final year of the analysis, they would combine to save that group a little more than $20 billion a year.

For all the taxpayers who would benefit, the tax cuts would save nearly $37 billion in a single year by 2026.