US VideoCast: Muslim Ban — Will Trump Fold or Go All-In? 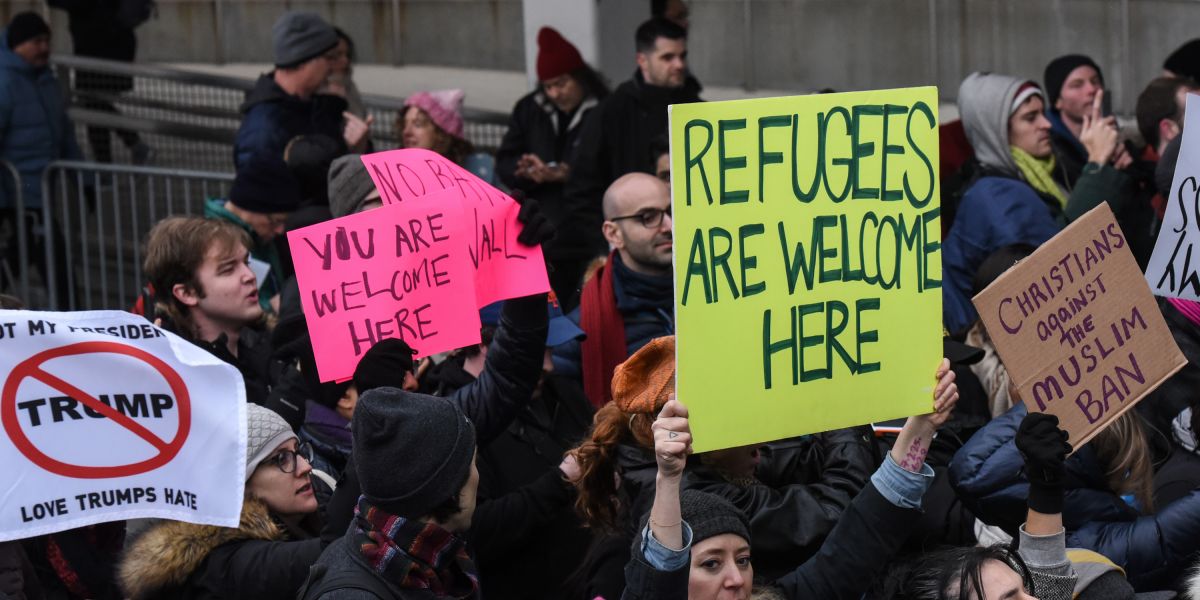 UPDATE 1330 GMT: As predicted in the CNN interview, Donald Trump — who has a history of insulting judges handling cases involving him — has used Twitter to attack the federal judge who blocked the Muslim Ban:

The opinion of this so-called judge, which essentially takes law-enforcement away from our country, is ridiculous and will be overturned!

Hours after a federal judge in Washington State blocked the Trump Administration’s Muslim Ban, I spoke with CNN’s Cyril Vanier about the legal implications and the next political moves.

“Will #Trump administration fold or go all in?”, asks @ScottLucas_EA @cnn https://t.co/hNqUxAEJiI

The Trump Administration imposed that ban so quickly. It did so without consulting agencies in what is effectively an unprecedented move. That was a challenge to the system: to its agencies and to the judiciary, “If you don’t like it, come back at us.”

Well, that has happened.