Turkey’s Erdoğan: Star of the Ballot and the Silver Screen 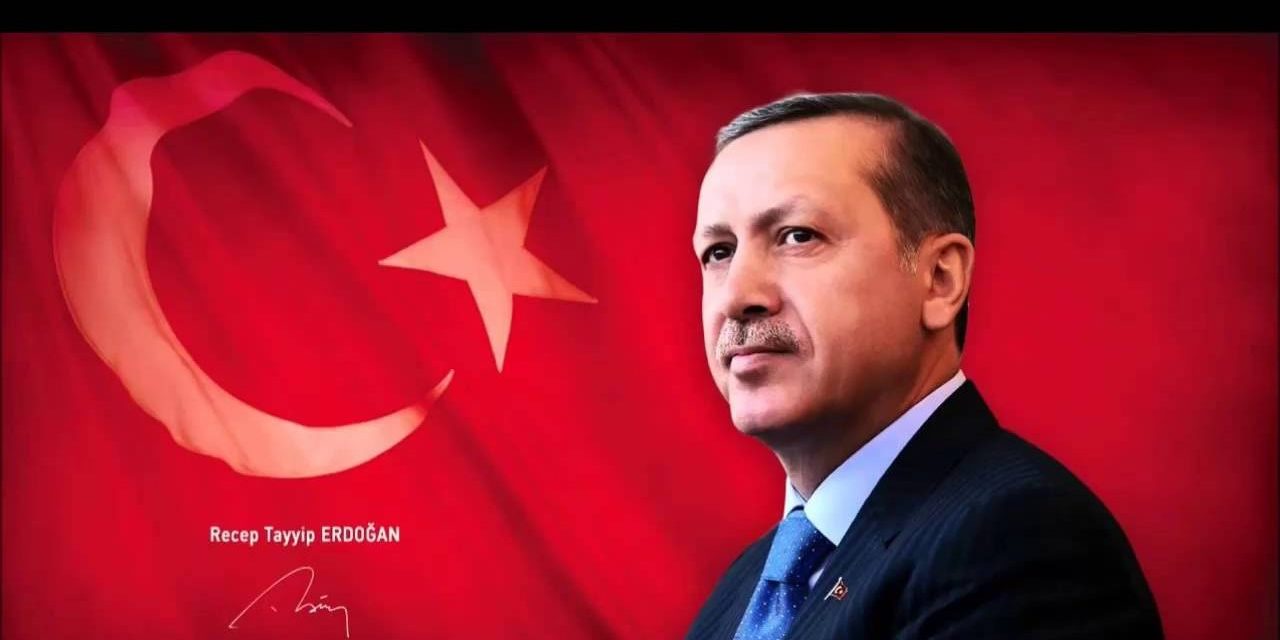 Daniel Round writes for EA:

On March 3, Turkey cinemas will premiere Reis (The Chief), an expensive film about the life and early political career of President Recep Tayyip Erdoğan.

The movie will come out just six weeks before Turkey heads to the polls to vote on a constitutional reform package that, if passed, would significantly extend Erdoğan’s powers and reduce those of the Grand National Assembly.

Reis also covers key periods and events in the history of the Turkish Republic, such as the ban on reciting the call to prayer in Arabic between 1932 and 1950 and the military junta of 1960-1961 — eras that had a profound impact on the religious conservatives who now support the President. The purpose of this is two-fold and transparent: one, to define the story of the Turkish Republic as that of the oppressed, pious masses versus an out-of-touch military and political elite, and two, to set up Erdoğan as the key agent in transforming the state and opening it up to the people.

The film charts the story of Erdoğan, from his childhood in the working-class Istanbul district of Kasımpaşa through his political rise as the Mayor of Istanbul from 1994 to 1998. It will apparently end with his imprisonment in 1999, for “inciting hatred based on religious or racial differences” in a speech where he read a poem by the nationalist Ziya Gökalp, and his release from detention

Before filming began, producer Ali Avcı said, “We see characters like Spider-Man and Superman on the T-shirts of our children… But we have our own heroes. The process of this film began with the thought: how did they become heroes?” So Reis will lay out how Erdoğan became a hero to a large portion of Turkish society — and leave the door open for future Reis films to cover Erdoğan’s Premiership (2003-2014) and Presidency (2014-present)

Avcı and director Hüdaverdi Yavuz will be hoping that their movie gets a better response — critically and commercially —- than Kod Adı: K.O.Z, the last unashamedly pro-government propaganda film to hit Turkish cinemas. A 2015 flop, it presented the government’s version of the 2013 corruption scandal that led to the falling out between Erdoğan and the cleric Fethullah Gülen. Reis’ relatively large $8 million budget suggests that it will be a rather more substantial production.

Will the film have an impact on the referendum itself? On its own, probably not. But as part of a broader campaign of intense pro-Erdoğan propaganda and scaremongering in the media, Reis feeds into a hostile environment after the failed July 2016 coup, in which the electorate has been divided into patriots who back the “hero” President and traitors who are on the same side as Kurdish PKK terrorists and Gülenist coup-mongers.

Recent polling suggests that the referendum is likely to be a closer vote than perhaps initially expected. Although polling organisations are highly politicized in Turkey and therefore often unreliable, it is worth noting that of the 12 national polls taken since the constitutional proposals were agreed in December, hayır (“no”) has topped seven. Crucially, many supporters of the far-right MHP, whose leadership backs an evet (“yes”) vote, are sceptical about an executive Presidency. While the vast majority of that portion of the electorate rallied behind Erdoğan as the figurehead of hard-line national unity in the aftermath of the coup attempt, many are suspicious about handing him new powers and dismantling the traditional Parliamentary system.

There are also indications that some swing voters who tend to opt for Erdoğan’s AKP in general and local elections are against a powerful executive Presidency. This group includes the 9% of voters who swung back to AKP in the November 2015 general election, having deserted the party in the previous poll in June 2015. Erdoğan’s loyal supporters will be hoping that these voters go and see Reis in the cinemas, and that it reminds them of Erdoğan’s place in the struggle against the old, unpopular political establishment. Appeals to this end will be commonplace on the evet side between now and the day of the vote, as will a continuation of the belligerent rhetoric that Turkey has seen during the post-coup clampdown.

In his short essay “Photography and Electoral Appeal” (1957), the French semiologist Roland Barthes wrote that the photograph “establishes a personal link between [the candidate] and the voters… What is transmitted…are not his plans, but his deep motives.” The film Reis will do for populist Erdoğan what the photograph did for the populist Poujade in 1950s France. In presenting Erdoğan as the embodiment of legitimate resistance against the old elite, the evet campaign will hope that the film resonates beyond politics to convince the sympathetic but undecided that they share a deeper, cultural link with the President than the hodgepodge of disorderly opposition politicians on the hayır side. In Turkey, as in Brexit Britain and Trump’s Disunited States, identity is increasingly the name of the political game, and Reis looks set to tap into that.