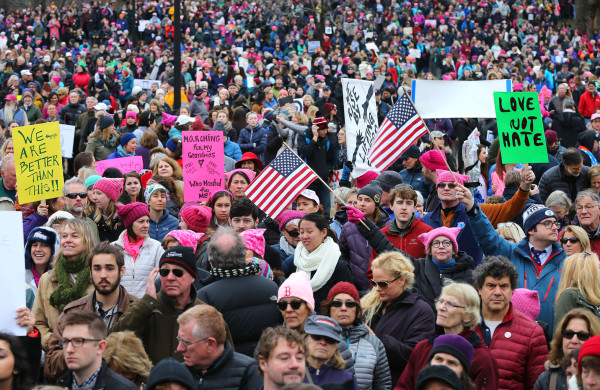 The Political Worldview team — Adam Quinn, Christalla Yakinthou, and Scott Lucas of the University of Birmingham — take on big issues this week.

First, Donald Trump’s inauguration has given rise to a passionate “resistance”. Is this the best label to organize opposition to the President and what he represents?

Then, we take on another label — the “fake news” thrown up by Trump and his allies to push back real information and concerns about their character and policies. How should we deal with an era in which this tactic tries to protect deceptions and schemes at the highest levels of politics and government?