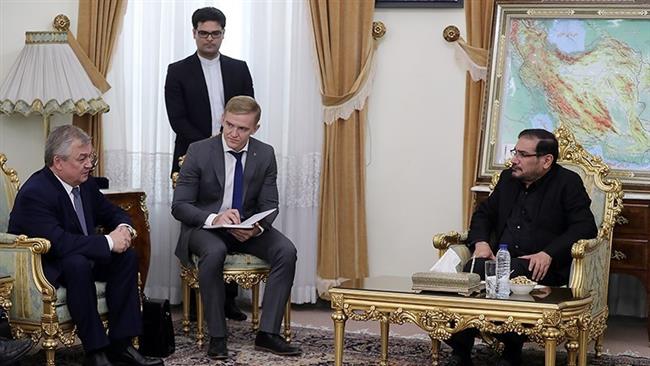 Iran and Russia are holding more talks about Syria on Sunday.

Iranian State media put out the line that Lavrentiev “will discuss ways to hold more negotiations on the promotion of political and security initiatives after the recent Syrian peace talks in the Kazakh capital of Astana”.

After months of maneuvers, Russia and Turkey brokered talks between the Assad regime and the opposition-rebel bloc in Astana on 23-24 January. The discussions made no progress, with the Assad regime labelling their opponents “terrorist”, but another round has been scheduled for Geneva in February 20.

Iran, an essential backer alongside Moscow of the Assad regime, has aligned itself with the Russian-Turkish effort. However, Tehran has shown some unease with the process. It initially hindered the removal of civilians and rebels from eastern Aleppo city in December, and it has said that Assad’s future is a “red line” which cannot be negotiated, despite the possibility that Russia may accept the President’s departure if the regime remains in place.