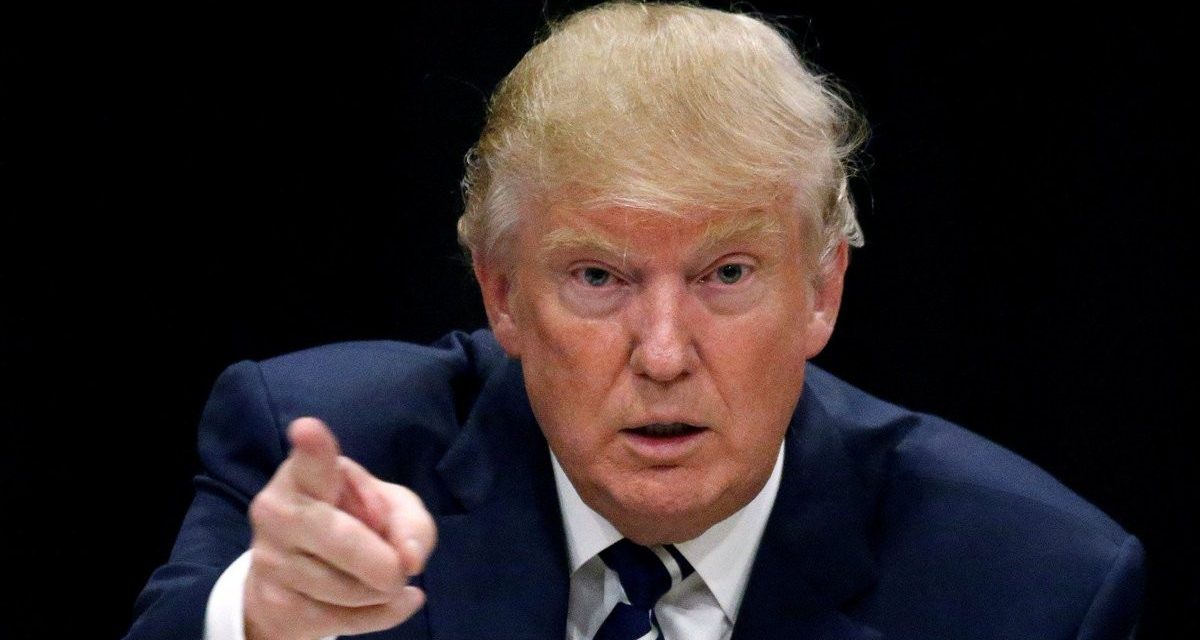 UPDATE, JANUARY 18:: More conversation about the worrying prospect of incoming US President Donald Trump for US-European relations, this talk with London’s Talk Radio.

But what concerns me, not just with respect to Germany but with respect to NATO, is that those thought bubbles are increasingly picked up and indeed seem to resonate with Russia’s propaganda line.

ORIGINAL ENTRY: I spoke with BBC WM on Tuesday about Donald Trump’s latest remarks about Europe, including his assertion that NATO is “obsolete”.

There is also discussion about how Friday’s inauguration will go (“not very well”).

This is bad political jazz, without thought or coherence. It is dangerous.

But let’s not make a mistake here. Trump’s not addressing these as you and I might, giving them serious consideration. He just throws out a provocative statement: 1) to control headline and 2) because his talking points are aligned with those of the Russian Government, including President Vladimir Putin.