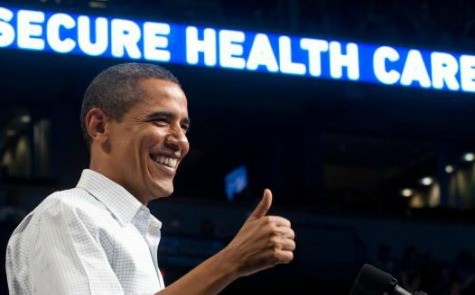 I joined the Jeremy Vine Show on BBC 2 Radio on Thursday afternoon to debate Obamacare with the Trump transition spokesperson Jan Halper-Hayes.

After my introduction of some basic “reality v. politics” — e.g. the 20 million additional Americans covered under Obamacare, the decline in the rate of increase of medical costs since 2009, and the likelihood that the still non-existent Republican alternative will not contain costs but renew their rise — a spiky discussion followed.

See also US Podcast: Will Republicans Kill Off Obamacare?

In her final word, Halper-Hayes inadvertently pointed to the fundamental problem — along with profit-taking insurance companies — by saying simply, “Doctors are entrepreneurs”.