US Opinion: “They Marched Because They Believe That Women — All Women — Have Value and Voice” 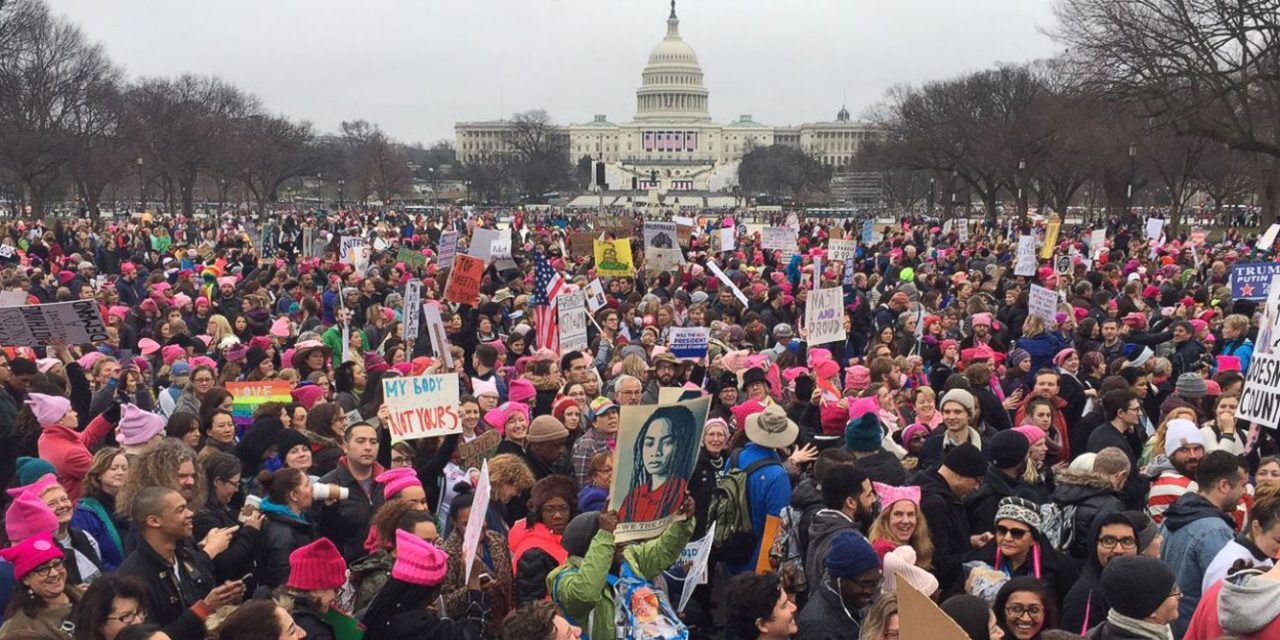 PHOTO: The Women’s March in Washington DC on Saturday

Sarah Lane Cravens, writing on her blog Sweeten the Lemons, considers Saturday’s Women’s Marches of millions of people across and beyond the US:

See also US & Beyond Pictures: The Women’s Marches

There are so many things we can do as women in America.

As many have pointed out:

We CAN make our own choices.

We CAN speak and be heard.

It wasn’t always so.

There was a time when women were thought too ignorant and delicate to be trusted or allowed to do any of these things. That was before our time, but we must not forget it, for it is a part of our nation’s fabric.

There were thousands of courageous women then who believed in you. In me. In us.

They risked their lives.

I have friends and acquaintances who marched in at least half a dozen cities across the United States. They marched peacefully, graciously, and gracefully. I know this because I know them. They were once my co-workers. My classmates. My friends growing up. They are educators, attorneys, writers, activists, and so many other things. They are award-winners, degree-holders, and life-savers. And yes, like all of the rest of us, they too have loved ones, and families and relationships in which they play vital roles.

The politics and ideology represented are multi-faceted. Let’s not lose sight of that. Many of the viewpoints I support and believe in; some I do not.

Regardless of what our beliefs are, perhaps we can all respect that these sisters of ours marched because they wanted to make sure the work of our great-great-grandmothers was not in vain. They marched because they believe that women — all women — have value and voice.

For that, I am deeply moved and thankful.