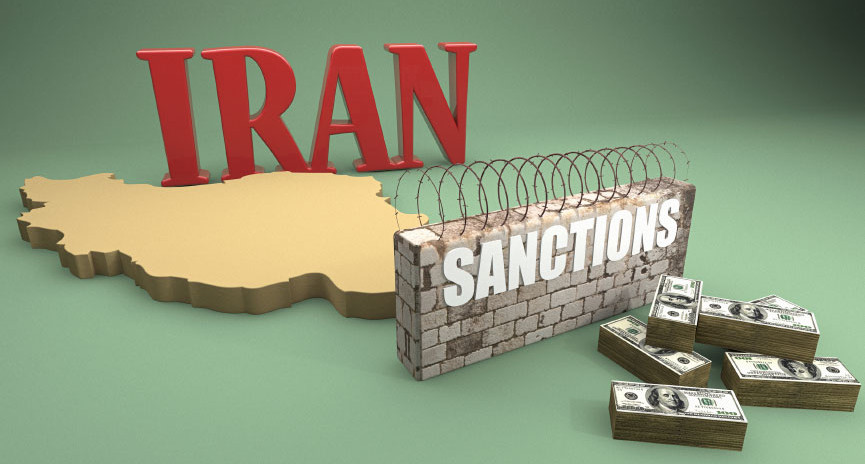 Iran’s regime has quickly denounced a 10-year extension of the Iran Sanctions Act by the US Congress.

On Thursday, the Senate unanimously confirmed the House of Representatives’ vote to extend the 1996 legislation. The measure now goes to President Obama for his signature.

The Act is largely symbolic. It is not connected to the July 2015 nuclear deal, under which the Obama Administration and other powers agreed to remove sanctions in return for Iran’s limits on its nuclear program.

However, the Iranian regime has portrayed the extension as a violation by the US of the deal and its implementation. The Supreme Leader said last week, after the House of Representatives vote, “They should know that the Islamic Republic will definitely react.”

Ayatollah Khamenei did not specify the response. However, Iranian officials have said that if the US steps away from the nuclear deal, Tehran could resume installation of advanced centrifuges and the production of 20% enriched uranium.

Iranian Foreign Ministry spokesman Bahram Qassemi said on Friday that the extension “runs counter to the JCPOA [Joint Comprehensive Plan of Action] and US obligations under international law on non-interference in domestic and international relations of other countries”.

Qassemi further said “the political developments inside the US and interactions between its legislative and executive branches cannot justify the country’s failure to abide by its international commitments”. He maintained that Tehran has already “proved its commitment to international agreements” and has “made necessary preparations to effectively, firmly, and prudently safeguard the nation’s rights”.

US President-elect Donald Trump denounced the July 2015 agreement as a “bad deal”. However, he has stepped away from a pledge to rip up the accord after leading Congressmen — including Senator Bob Corker, the head of the Senate Foreign Relations Committee — said the best course of action would be revision of the agreement to toughen its demands on Tehran.

Still, any attempted revision could bring a hostile response from the Iranian regime, raising the possibility of a substantive re-imposition of sanctions by the US.