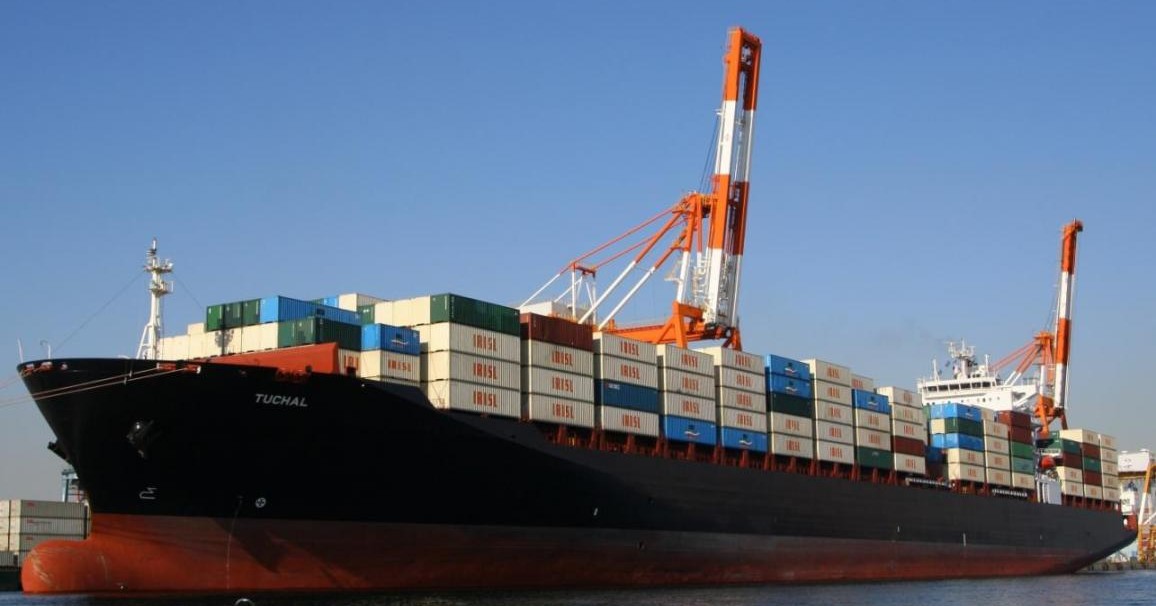 In a sign of the challenges to foreign investment for Iran’s economic recovery, the Revolutionary Guards are campaigning against a major contract with South Korea’s Hyundai.

The Islamic Republic of Iran Shipping Lines (IRISL) and Hyundai have arranged the construction of ten container ships; but the head of the Guards’ Khatam al-Anbia Construction Headquarters, General Abdollah Abdollahi, called on President Rouhani to “cancel the agreement” and transfer the contract to domestic companies.

The 1st Vice President, Eshagh Jahangiri, said the contract was not a new commitment. He said it was originally signed in 2008 but was suspended after the imposition of US-led sanctions.

However, the editor of the hardline Kayhan was not appeased. Hossein Shariatmadari accused the Government of “ignoring the problems of the people”.

The Rouhani Government is seeking essential foreign investment for Iran’s key sectors. In recent weeks, it has announced memorandum of understanding with oil and gas firms Total, Schellenberger, and Royal Dutch Shell, and Russia’s Gazprom Neft. On Sunday, Iranian officials confirmed a contract with Boeing for the delivery of 80 passenger planes.

In January, just after implementation of the July 2015 nuclear deal was announced, IRISL announced ambitious plans to get a share of the global cargo market. The company said it would start a regular service shipping 6,000 containers from Iran to India, Turkey, and European ports.

Rouhani Orders Study of Nuclear Propulsion, Responding to “US Violations of Nuclear Deal”

Under pressure to respond to renewed US sanctions, President Rouhani has ordered studies of nuclear propulsion.

Rouhani issued the order in a letter to the head of the Atomic Energy Organization, Ali Akbar Salehi. Citing
the “US government’s negligence and delay in living up to its commitments made in the Joint Comprehensive Plan of Action [nuclear deal]”, the President mandated:

1. Plan for designing and manufacturing nuclear engine to be used in marine transportation with the help of scientific and research centres;

2. Study and design production of fuel to be used by the nuclear engine with the help of scientific and research centres

He asked for a report on plans and schedules within three months.

The US House of Representatives and Senate have passed, with a lone dissenting vote, the 10-year extension of the Iran Sanctions Act. Although the ISA is not connected to the July 2015 nuclear deal, Iranian officials — including the Supreme Leader — are calling it a violation of the JCPOA and have promised retaliation.

Earlier this month MPs overwhelmingly called on the Government to respond to the American actions.

Rouhani also ordered Foreign Secretary Mohammad Javad Zarif Considering that US government has hesitated and failed so far to meet its obligations under JCPOA, and given the recent extension of Iran Sanctions Act (ISA) announced already as a violation of multilateral act, Rouhani ordered Foreign Ministry to examine the steps envisaged in JCPOA.

Iranian President urged Zarif to study US “violations” in light of the JCPOA and to recommmend international legal proceedings within a month.

General Gholam Hossein Gheibparvar said Mir Hossein Mousavi and Mehdi Karroubi — both candidates in the disputed 2009 Presidential election “won” by Mahmoud Ahmadinejad — and Mousavi’s wife, activist and academic Zahra Rahnavard, could “not be cleaned with the water from the [sacred] Zamzam well”.

Mousavi, Karroubi, and Rahnavard have been held under strict house arrest since February 2011, with the regime fearing that they could revive mass protests.

Gheibparvar, who was named Basij commander last week, said that “one of his greatest honors was acting decisively” as a Revolutionary Guards officer to help suppress the demonstrations after the 2009 election.