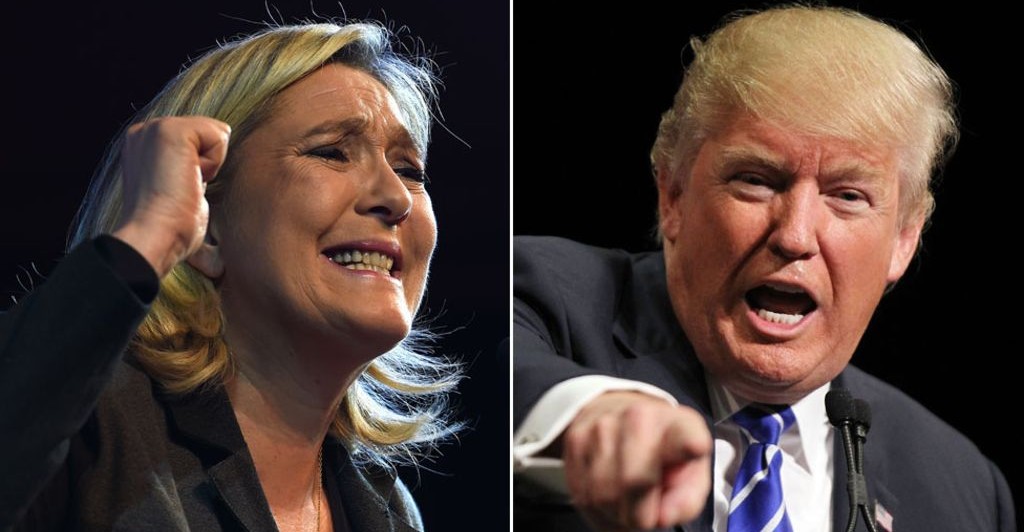 Adam Quinn, Christalla Yakinthou, and Mark Goodwin of the University of Birmingham discuss Tunisia’s Truth and Dignity Commission — will its television hearings about abuses by the State bolster or fracture the country’s fragile democracy?

Then the panel look at shock votes in the UK and the US to ask if an illiberal “populist” wave is also going to sweep away Europe in French and German national elections.