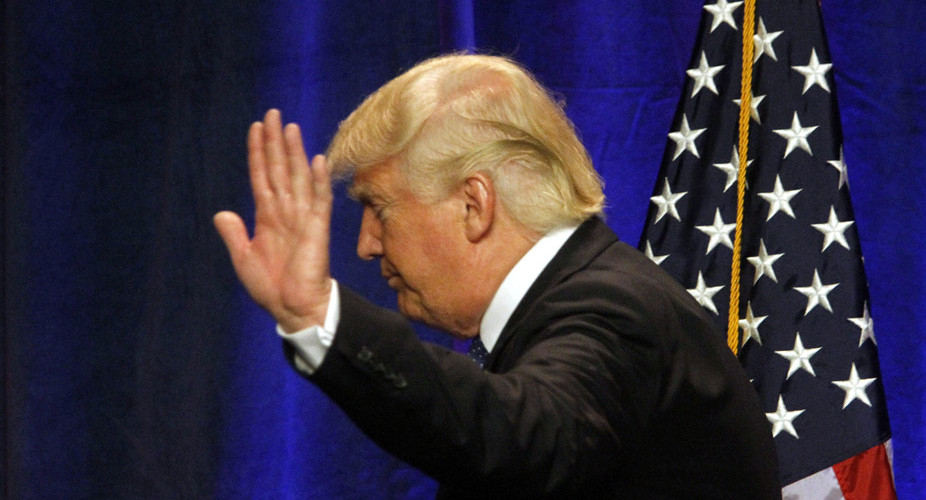 On its own, the announcement might have caused no more than a ripple in the US Presidential campaign. But, with five weeks to go, it comes on top of a series of high-profile blows to Trump as he refuses to release his tax returns. Last weekend The New York Times revealed that the nominee reported a loss of $910 million in 1995 — with the silver lining that such a deficit, while raising questions about Trump’s wealth, might have allowed him to escape paying federal income tax for up to 20 years.

I spoke with Monocle 24’s The Globalist on Tuesday about the possible effect on Trump’s hopes to defeat Democratic rival Hillary Clinton.

Trump is now looking vulnerable on an immediate issue of transparency. The harder-to-quantify but significant issue is that here is a man who brags, “I’m a genius because I don’t pay any taxes at all.” Many Americans are going to say, “We don’t have expensive accountants. We don’t have extravagant lifestyles. So we have to pay taxes year on year to the Government.

That doesn’t make good political noise, a month before the election.