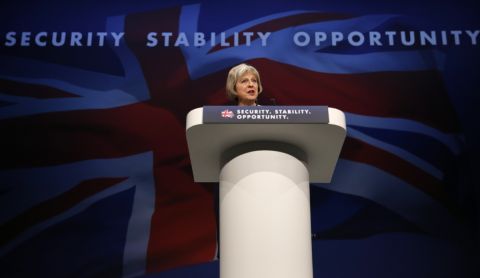 EA’s Political WorldView looks at the possibilities and dangers of politics this week, from the UK’s Conservative Party to Colombia, linking them through the rush of unexpected results in referendums.

Guest Mark Goodwin joins the regulars — Adam Quinn, Christalla Yakinthou, and Scott Lucas — to discuss how the Tories are whipping up England-first fervor in the aftermath of the referendum to leave the European Union, with non-UK workers and students wondering if they are now second-class residents and on their way out of the country.

Then it’s to Colombia to consider the fallout from voters’ rejection of the historic peace deal between the Government and the FARC insurgency. Can the peace process be sustained to end the 52-year conflict?

In between, there are the Numbers of the Week, including my very personal reflection on life as an immigrant in an inward-looking England.