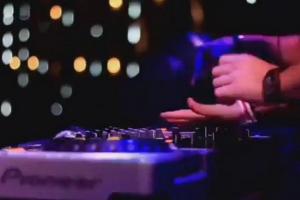 Worried about the Russian-regime bombing that has killed thousands of people in the past year — and hundreds in the last week — in Syria’s largest city Aleppo? Distressed by the images of the bodies of the innocent being removed from rubble? Upset by the deliberate targeting of the last hospitals in opposition areas?

#Aleppo, now dubbed as the "World's Most Dangerous City", still boasts a thriving nightlife, as shown in one of this summer's events #Syria pic.twitter.com/kFUDtGvHME