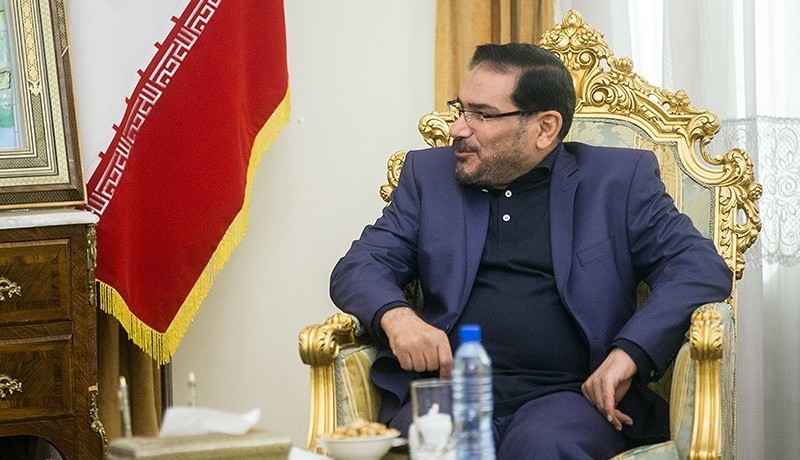 PHOTO: Secretary of National Security, Ali Shamkhani “A forceful confrontation with the Takfiris”

Iran’s regime has signaled its military intervention in the battle for Syria’s largest city Aleppo.

The Islamic Republic has been an essential backer of the Assad regime since the Syrian uprising began in 2011, and Tehran has put in more commanders, troops, and Iranian-led foreign militia to accompany Russia’s aerial intervention from last September.

However, the statement of the Secretary of the Supreme National Security Council, Ali Shamkhani, was a marked change in Iran’s public line. Iranian officials have always maintained that their military role is “advisory”, despite Tehran’s forces holding many frontlines near Aleppo.

In a meeting with the Syrian Speaker of Parliament on Tuesday, Shamkhani said the fate of Aleppo and “other Syrian battlefields” will “only be determined through a forceful confrontation with the Takfiris”.

Shamkhani then returned to Iran’s standard line of supposed pursuit of a political resolution: “The only solution to ending the violence in Syria is strengthening negotiations among the Syrian people in order to arrive at an agreement.”

Perhaps significantly, Shamkhani’s line about a decisive confrontation is only in Farsi-language reports and not in the English-language summaries of Iranian websites.

The English-language version of Tasnim News’s report instead puts out Shamkhani’s denunciation of the intervention of other States:
“The main reason behind the failure of various political and diplomatic initiatives and even the opportunities for ceasefire, is the West’s reluctance to admit the terrorist nature of many extremist armed groups and end supporting them.”

In an inadvertent but telling portrayal of the relationship between Iran and the Assad regime, Tasnim cuts out the Syrian Speaker of Parliament from its photograph of the meeting with Shamkhani.

Rouhani: “We Assist Syria in Fight Against Terrorism”

President Rouhani avoided direct reference to Aleppo in his meeting with the Syrian Speaker, Hadiya Khalaf Abbas: “The Islamic Republic of Iran will keep assisting Syria in the fight against terrorism and in the establishment of security in the region.”

Rouhani also spoke about “efforts to preserve territorial integrity and solidarity of regional countries” and the necessity of humanitarian aid — even though Iran is supporting Russia and the Assad regime in the imposition of sieges on Syria’s opposition-held areas.

The Central Bank has reported a further drop in the annual rate of inflation, now at 8.8%.

President Rouhani hailed the news as evidence of continuing recovery after the economy turmoil under his predecessor Mahmoud Ahmadinejad:

Former President Mahmoud Ahmadinejad has accepted the Supreme Leader’s ban on his candidacy in the May 2017 Presidential election.

Ahmadinejad wrote on Tuesday, “You advised me that my participation in this round of elections won’t be expedient….In compliance with the gracious leader of the revolution, (I declare that) I have no plan to run in the next year’s election.” 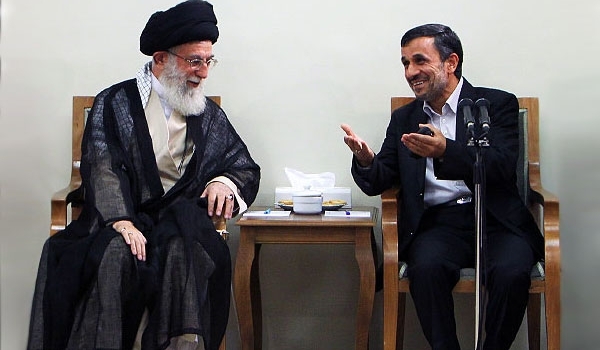 Ayatollah Khamenei issued his instruction in a face-to-face meeting with Ahmadinejad on August 30. However, although Iranian media leaked news of the ban, the Supreme Leader did not confirm it until a statement on Monday.

Khamenei tried to ease the blow by not referring to Ahmadinejad by name and by insisting, “I didn’t tell him not to run, I said it’s not in your own or the country’s best interests to run.”

Despite Khamenei’s declaration, reports had already said that the Supreme Leader ruled out any Ahmadinejad candidacy, with 10 of the 12 members of the Guardian Council — the body which vets all election hopefuls — supporting the ban.