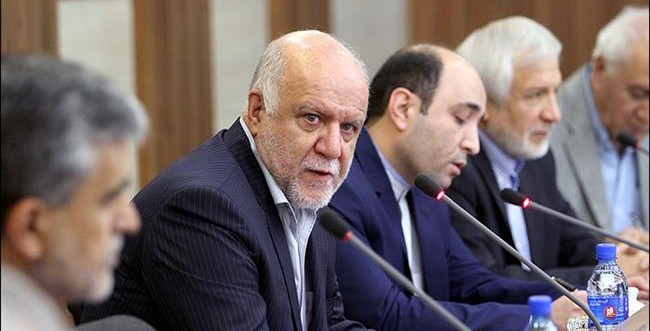 Amid a dispute over oil production and their wider breakdown in relations, Iranian and Saudi officials will face each other at an extraordinary OPEC meeting in Algiers on Monday.

Oil Minister Bijan Zangeneh will lead the Iranian delegation, as Tehran seeks a freeze on output — thus raising global prices — but at the same time an exemption for the Islamic Republic’s production and exports.

OPEC members and Russia have been pursuing the cap for months, but agreement has stalled over the issue of Iran’s status.

Since January and the implementation of the July 2015 nuclear deal, Iran has raised production to about 3.6 million barrels per day. Its exports have recovered 40% to about 2 million bpd, about 80% of the high mark before US and European sanctions took full effect in July 2012.

Earlier this month, Saudi Arabia offered a deal under which the freeze would be accompanied by an Iranian cap on its existing output and sales. There has been no reported response from Iran.

Instead, Iran has received officials such as OPEC Secretary-General Mohammad Sanusi Barkindo and Algeria’s Energy Minister. Iranian media have featured their comments that global oil prices should be bolstered, from a current level of about $45 per barrel, to $55. However, there has been no indication that the exemption for Tehran will be supported.

The negotiations take place in the wider context of deteriorating Iranian-Saudi relations. The catalyst of the September 2015 stampede near Mecca that killed 464 Iranians amid thousands of casualties was followed by Riyadh’s breaking of links in January, after the Saudi execution of a prominent Shia cleric and a crowd attack on the Saudi Embassy in Tehran.

Iran and Saudi Arabia have stepped up their rhetorical battle in the last month. The Supreme Leader has denounced the “vile and evil progeny” of the Saudi monarchy, while Saudi Arabia’s Grand Mufti has said that Iranians are not Muslims.