Britain Analysis: What Exactly is the Government’s “Counter-Extremism” Strategy? 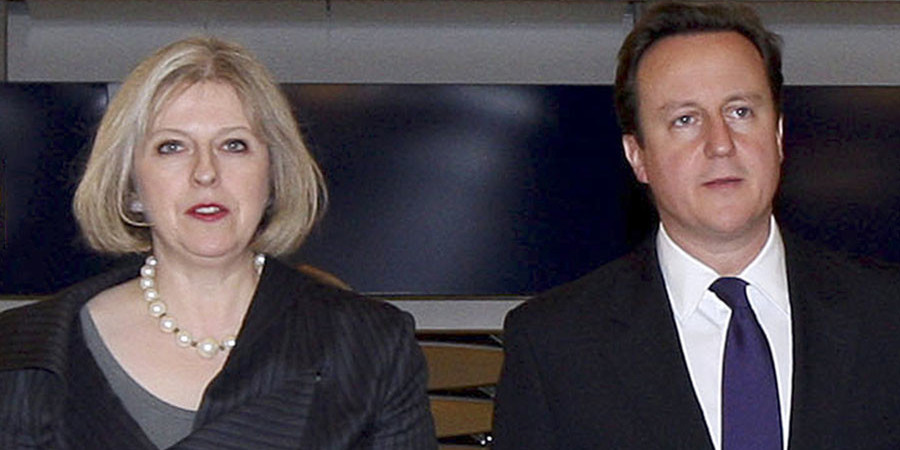 If worries about extremism in 2016 show no signs of abating, then neither does the debate over how to counter it in the UK. Parliament’s Joint Committee on Human Rights, chaired by the Labour MP Harriet Harman, is the latest in a long line to raise concerns over government policy to tackle extremism. Although the Government has promised to introduce a counter-extremism bill, none has yet been forthcoming.

In a report released on July 22, the committee flagged up a number of concerns about the government’s extremism strategy. These include the lack of a precise definition of extremism, the potential impact on universities, and the potential for religious discrimination. It also criticized the false premise of an “escalator” model in which there is a progression from holding conservative religious ideals to violent extremism.

The committee, made up of MPs and Lords from across the political spectrum, called on the Government to “reconsider” its counter-extremism strategy.

But the Government may be reluctant to backtrack on an issue it has kept raising over the last few years. Since a 2011 speech in Munich warning against extremism by then-Prime Minister David Cameron, the Government has repeatedly pledged to target it. This year’s Queen’s speech continued the trend with promises to “tackle extremism in all its forms”, “provide stronger powers to disrupt extremists”, and “enable the government and law enforcement to protect the public against the most dangerous extremists”.

How to Define “Extremism”?

Despite the continual use of the term extremism, the Government does not have a clear idea exactly what it is. In May, The Guardian reported that the section on extremism in the 2016 Queen’s speech had been subjected to “dozens of drafts” as government officials sought a definition that would not face court challenges.

Since 2011, when the government revised its “Prevent” counter-terrorism strategy, it has defined extremism as the “vocal or active opposition to fundamental British values, including democracy, the rule of law, individual liberal and mutual respect and tolerance of different faiths and beliefs”. It also includes within this definition “calls for the death of members of our armed forces, whether in this country or overseas”.

The broad definition of extremism combined with the vague proposals floated by the government over several years raise concerns about the potential impact on a bedrock British value: freedom of speech. A crucial issue is in the government’s repeated intention to go after extremism as opposed to violent extremism. This opens up the potential that wide swathes of certain communities, particularly centred on religion, could be targeted because their beliefs fall outside of those of the mainstream.

This is despite the fact that a leaked 2008 Security Service analysis noted that many violent extremists are not overly religious. In fact, a strong religious identity might act as a barricade against being drawn into violence.

Nor are the concerns about the government’s counter-extremism agenda simply held by left-wing MPs, woolly-thinking academics and civil libertarians. Peter Fahy, chief constable of Greater Manchester Police, warned of such efforts in The Guardian in October 2015:

David Anderson QC, the independent reviewer of terrorism legislation observed in his annual report in September 2015 that: “[N]on-violent extremism requires much greater caution, and not only because … it is easier to spot in communities other than our own.” He added:

The powers of the state to suppress the expression of religious and political views, for reasons other than the prevention of violence or abuse, have traditionally been very limited.

Despite these words of caution from practitioners, the government has persisted in pursuing a counter-extremist agenda. But is it really serious about doing so? The issue has been raised in a variety of forums during the Conservatives’ tenure in government, including leaks to sympathetic newspapers with promises of impending counter-extremism legislation. Yet, although counter-terrorism legislation has been introduced, the government has yet to deliver any practical measures to combat extremism.

Lots of talk but no substance may mean the Conservative Government is indulging in political theater by playing the extremist card in a period of anxiety over the European Union, security, multiculturalism, and immigration. The key test as to whether this is indeed the case – especially with the former Home Secretary Theresa May now in Number 10 – will be if a new and more precise definition of extremism emerges as part of a set of concrete legislative measures. If this does occur, concerns over their legitimacy in a democratic society will only grow.