BBC Radio: How Do You Fight the Islamic State? 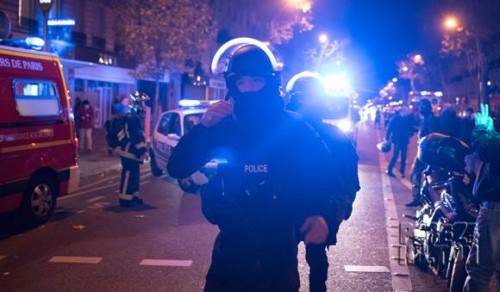 I spoke with BBC Hereford on Monday morning about the difficult issue of confronting the Islamic State, following last week’s attacks in Beirut and Paris.

I wanted to take the conversation beyond the immediate reaction of the British Government that focuses almost exclusively on security “at home”, so began with point that no approach will be effective unless it deals with the local causes that gave rise to the Islamic State: “To deal with the mosquitoes, you have to drain the swamp.”

You have to deal with the areas where the Islamic State is strongest. In Iraq, you have to come up with a political and military strategy which begins to reduce their control over large parts of the country and begins to give people confidence that the country can move forward.

Unless you grasp those nettles, we are going to be having this discussion six months, one year, five years from now.