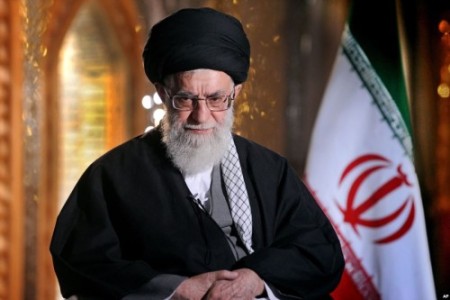 Has the Supreme Leader just given a positive sign for a deal between Iran and the 5+1 Powers (US, Britain, Germany, France, China, and Russia) for a comprehensive nuclear agreement?

Not all of the nine reasons are written in the friendliest of ways — “5. Repelling the evil of the Great Satan and solving the problem” — but the Supreme Leader puts the positive in announcing an emphasis on “Iran’s decisive policy of not possessing nuclear weapons”.

And there’s more as Iran is “Decisively Opposing the Domineering System” while “Preserving the National Asset” and “Adhering to Religious Obligations” not to develop the Bomb: