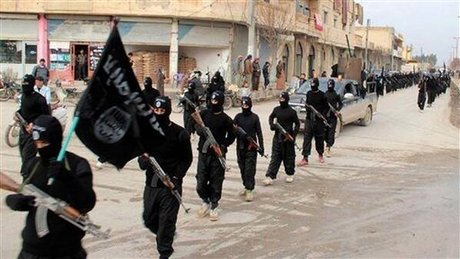 The Islamic State has reportedly executed another Iraqi journalist.

Muhanad al-Egaidi, kidnapped two months ago, was killed in the Ghizlani camp in Mosul, according to a media official with the Kurdistan Democratic Party.

Saeed Memozin said in a statement, “The terrorists of the Islamic State executed on Monday the journalist Muhanad al-Egaidi by shooting him to death….

The dead body of the killed journalist was transported to the morgue so that his parents can receive it.

Al-Egaidi worked as a reporter for SADA Press Agency in Mosul and a presenter on the Mosuliya satellite channel.

On Friday, journalist Raad al-Azzawi was among 16 people executed by the Islamic State in several locations across northern Iraq.