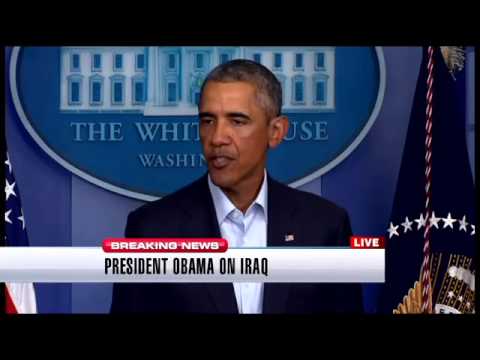 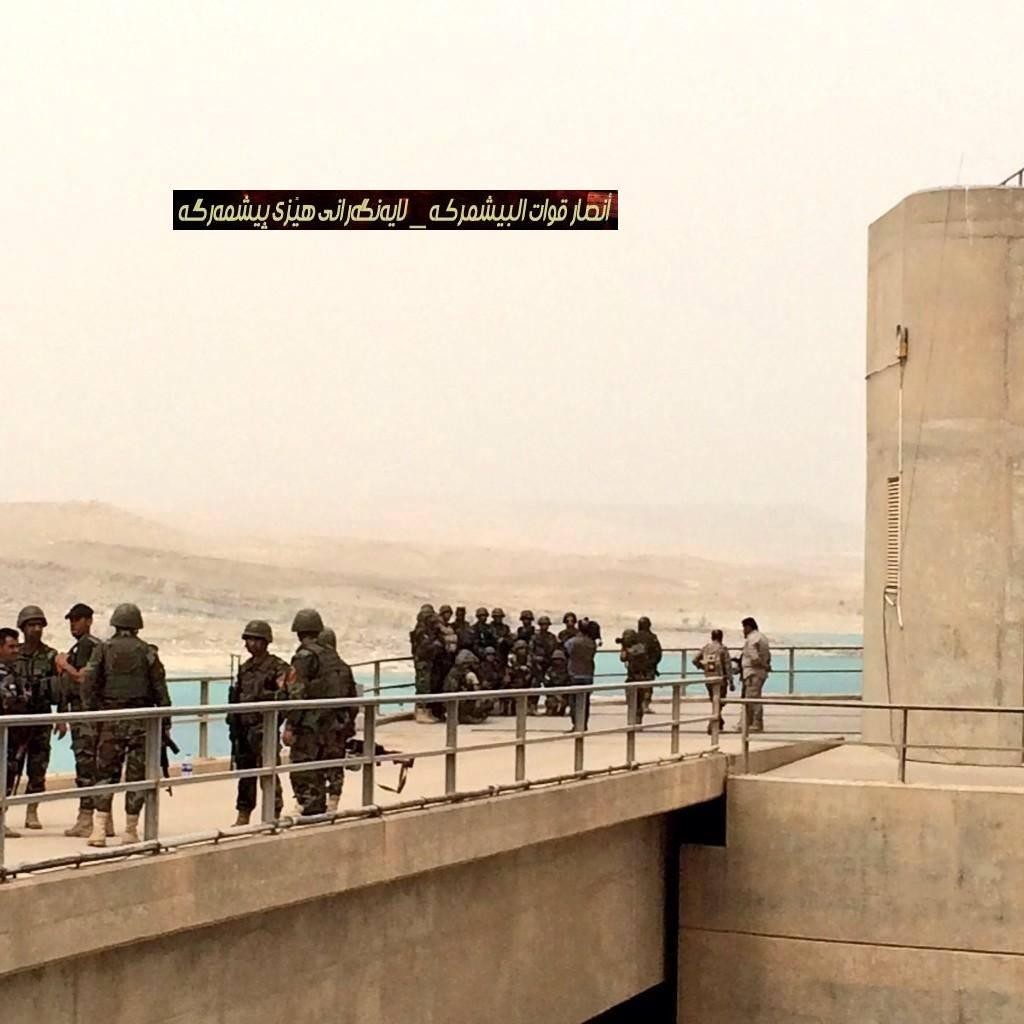 Interrupting his summer vacation for meetings and a news conference in Washington on Monday, President Obama signalled expanded US military operations as Iraq, as he claimed that Kurdish forces had completed the capture of Mosul Dam from the Islamic State.

After a day of reports indicating that jihadists were still holding out in the Dam complex, despite US airstrikes and Kurdish ground attacks, Obama hailed victory. He said that American attacks were within the remit of the White House’s original directive for operations to deal with the humanitarian crisis of Iraqi Yazidi refugees, stranded on a mountain after this month’s rapid advance of the Islamic State in northwest Iraq.

However, the President’s announcement appeared to reveal what EA’s analysis argued as the US airstrikes began 10 days ago — the humanitarian case was merely the pretext for operations to defend the Iraqi Kurdistan capital Erbil and support a Kurdish counter-offensive.

Last week Iraqi Prime Minister Nuri al-Maliki, under pressure since insurgents captured major cities and advanced on Baghdad in June, finally stepped aside. Deputy Speaker of Parliament Haidar al-Abadi has been nominated to replace him

The Islamic State has repelled an Iraqi army move on Tikrit, 130 km (80 miles) north of Baghdad.

The attack started just after dawn, but Iraqi officer said in mid-afternoon that the advance had been checked.

South of Tikrit, Iraqi forces came under heavy machinegun and mortar fire. To the west, landmines and snipers frustrated the efforts to move towards the city center.

Residents of central Tikrit said by telephone that Islamic State fighters were firmly in control of their positions and patrolling the main streets.

Tikrit was taken by insurgents on June 11, as they swept through the north. The Islamic State has blunted several attempts by the Iraqi army to recapture the town.

Islamic State Puts Out Statement on US Intervention and Kurdish Operations

The Islamic State has issued an English-language statement on “Confronting the Kurdish-American Alliance”:

The dog of the Romans thrusted his air forces into a new dilemma, and entered into a military pact with the agents of yesterday, the Kurds, to commit to the same stupidity that he not awakened to, even now! And it seems that this submissive fool forgot or pretended to forget the quagmire of Iraq years ago in which tens of thousands of crusaders were annihilated and tens of thousands of them were injured with permanent disabilities, not to mention the material losses and financial crises that nearly wiped the United States off the map.”

Information Minister Omran al-Zoubi, in an interview with the Iraqi Kurdish outlet Rudaw, has offered Damascus’s help to Iraqi Kurdistan in its fight with the jihadist Islamic State:

We have to put a stop to all this. Neither we in Syria nor our brethren in Iraq and Erbil or elsewhere in Beirut and Amman, are able to confront terror single-handedly. No one can confront terror alone. There must be cooperation, genuine cooperation. We have to share intelligence and knowledge. We should also support each other financially, as thousands of families both in Syria and Iraq have been displaced. None of this is possible without our commitment to cooperation.

Al-Zoubi also asserted that the Assad regime is happy to work with Syrian Kurdish forces:

Our Syrian Kurdish brethren…are part of our nation. It’s the duty of all nations — Kurds and Arabs alike — to confront terror. They have the duty of protecting the nation, our dignity and people’s properties. Side by side with the Syrian army, they are doing their part.