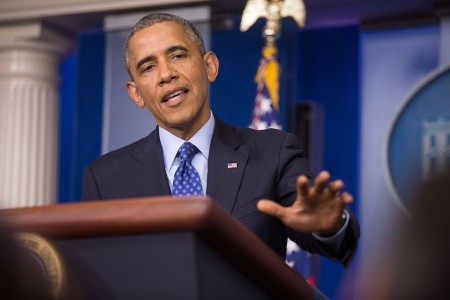 President Obama has said that effective armament of Syria’s insurgents in the near-future is a “fantasy”.

Speaking with CBS news, Obama said there is no “ready-made” opposition group that the US can support with military aid:

When you get farmers and dentists and folks who have never fought before going up against a ruthless…Assad, the notion that they were suddenly in a position to suddenly overthrow not only Assad but also ruthless, highly-trained jihadists if we just sent a few arms is a fantasy.

Obama’s declaration follows his Thursday statement at the White House, in which he indicated the priority for the US is not “counter-terrorism” against “extremists” such as the Islamic State of Iraq and as-Sham and the Islamist faction Jabhat al-Nusra.