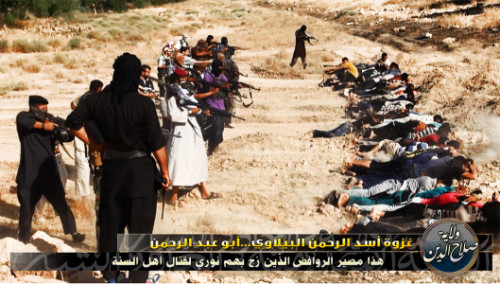 An account supporting the Islamic State of Iraq and as-Sham has posted photographs of what appears to be the mass execution of detainees after insurgents took cities in northern Iraq this week.

A Twitter account linked to ISIS claimed on Friday that the group had executed 1,700 Shia prisoners and pardoned 2,500 Sunni detainees after moving into Mosul on Tuesday.

The photographs are the first visual support of the claim. They are among other images of the ISIS offensive, celebrations, and the roundup of prisoners.

Iraq’s top military spokesman, General Qassim al-Moussawi, confirmed the authenticity of the photos. He said the killings took place in Salaheddin Province, whose capital is Tikrit and that an examination of the images by military experts showed that about 170 soldiers were shot to death. 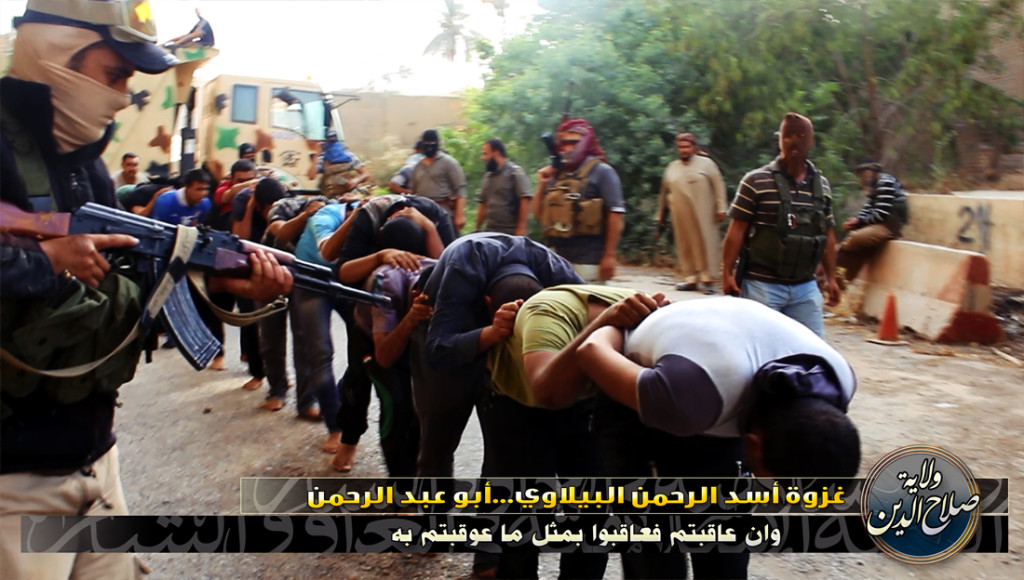 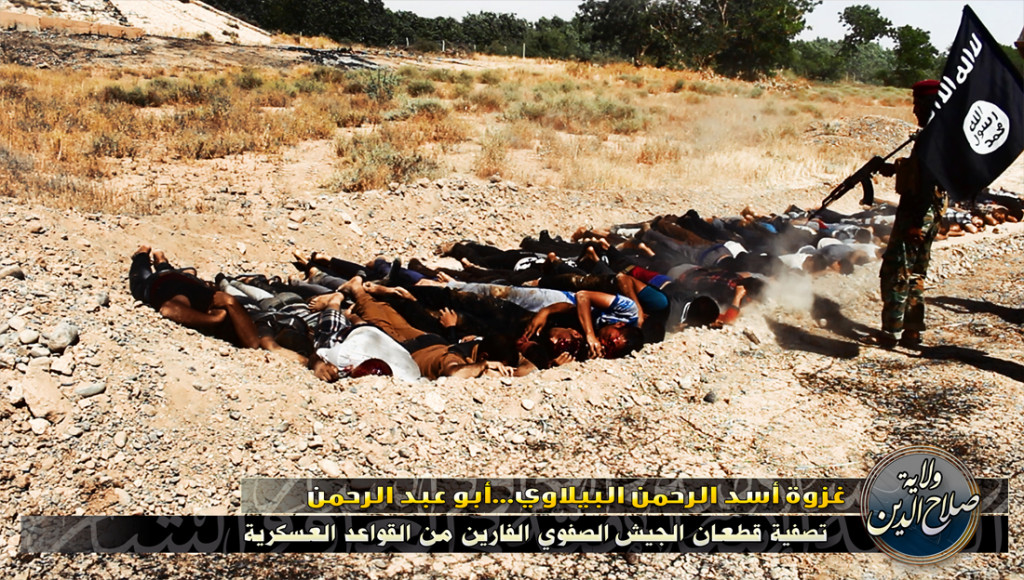 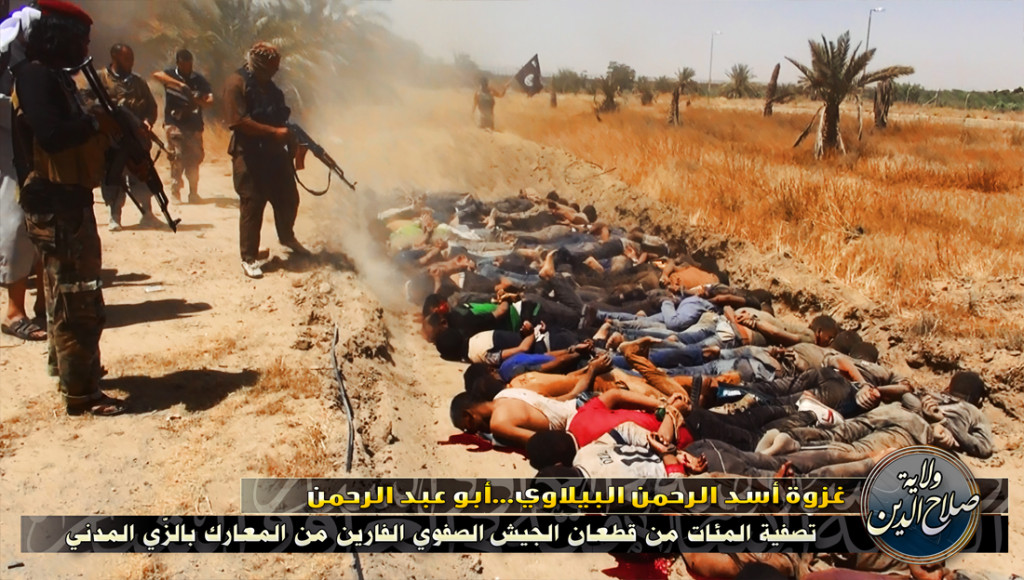 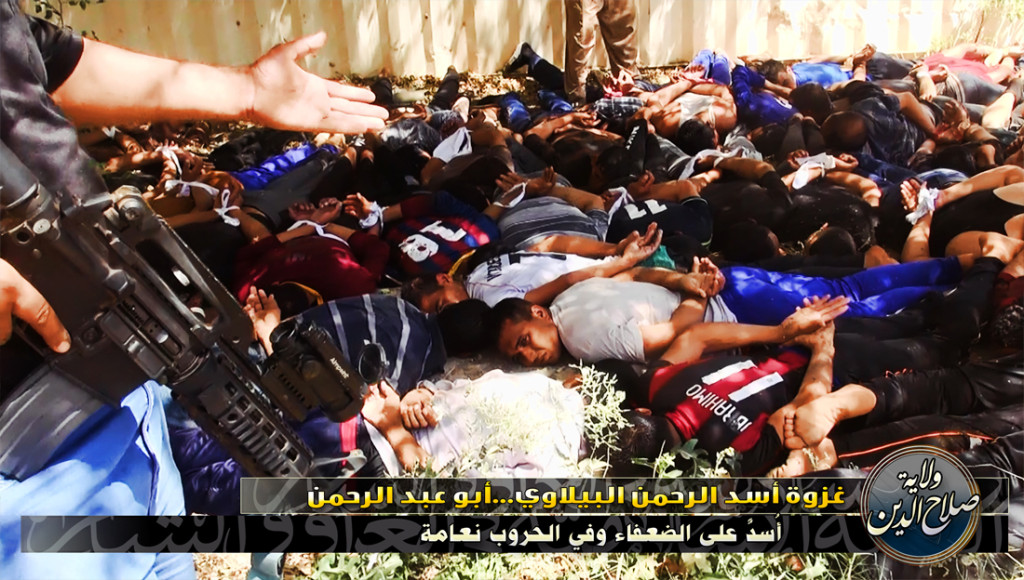 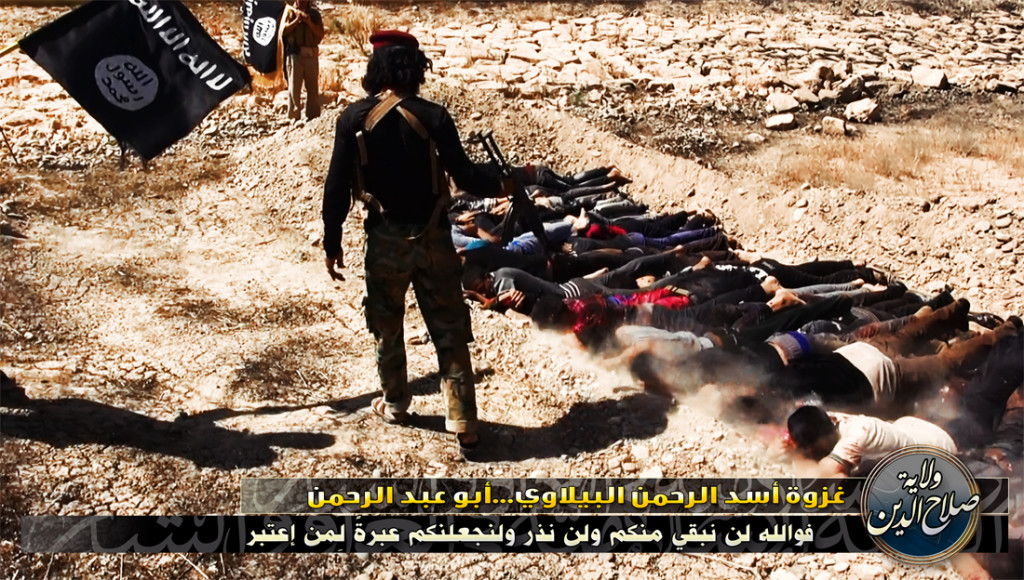 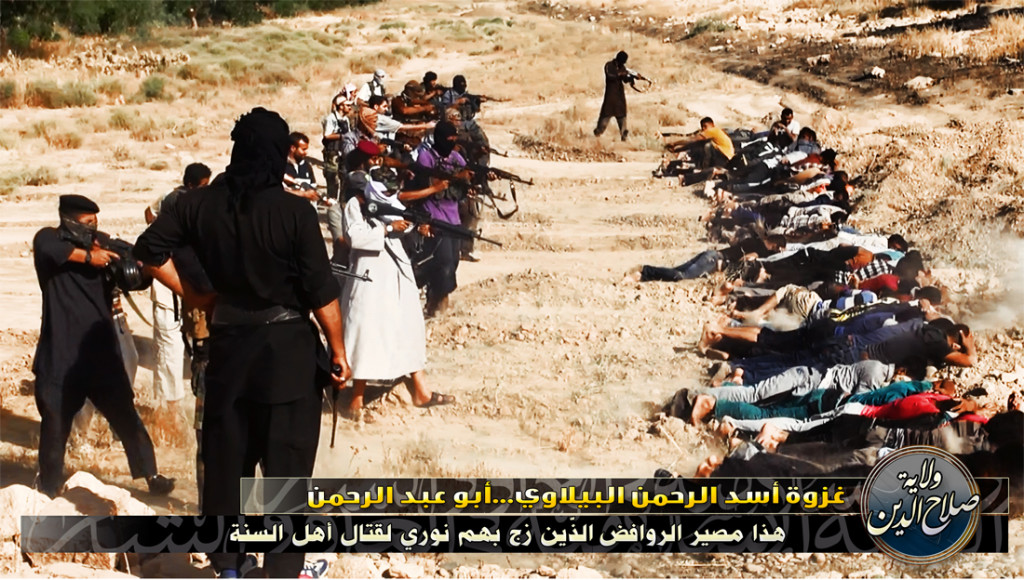