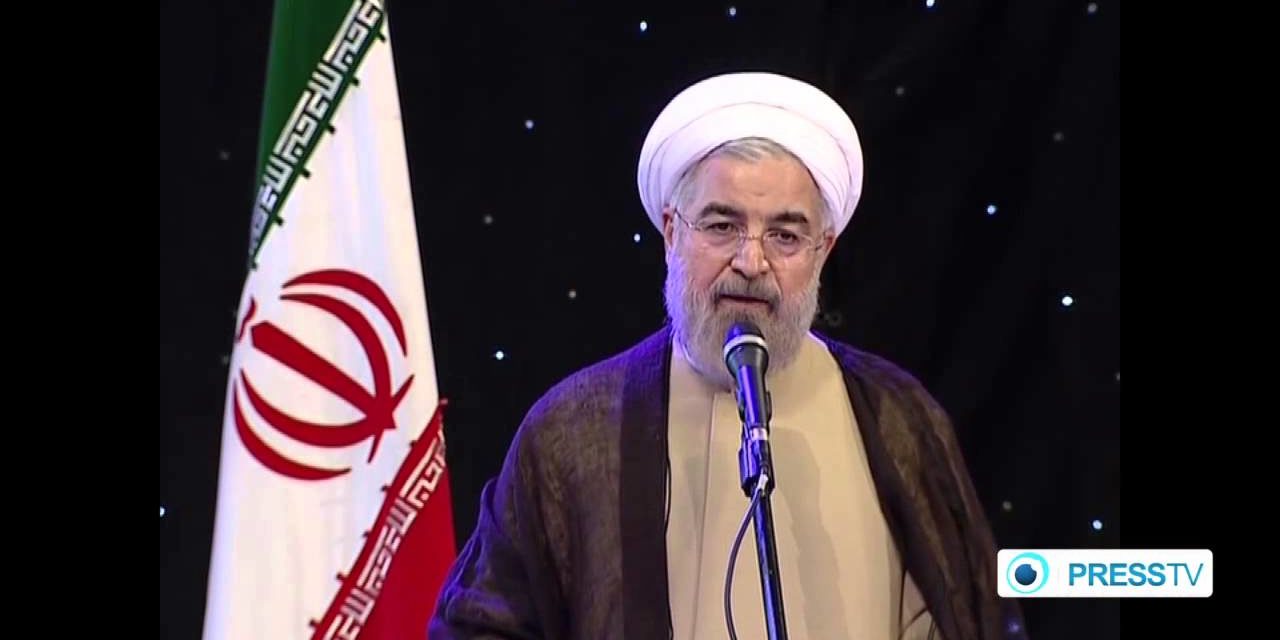 UPDATE 1615 GMT: A “senior Iraqi security official” in Baghdad has said that Iran has deployed about 500 Revolutionary Guards troops as insurgents advanced from the north towards the capital.

The official said the Iranian forces are now taking part in the battle in western Diyala province, north of Baghdad.

UPDATE 1015 GMT: A “senior Iranian official” has said that Tehran is considering cooperation with the US to check the insurgent advance in Iraq.

Iranian officials told Reuters that they will send advisers and weaponry to Iraq; however, they said — contrary to reports that units of the elite Qods Force are already deployed in Baghdad and the religious cities of Najaf and Karbala — that troops would probably not be sent.

The senior official said, “We can work with Americans to end the insurgency in the Middle East. We are very influential in Iraq, Syria, and many other countries.”

As insurgents continued their advance in Iraq on Thursday, Iran stepped up its involvement on both the political and military fronts.

President Rouhani told a ceremony in Tehran, “Terrorist groups acted so savagely in Mosul and Aleppo yesterday…unfortunately, they call themselves Muslims….We will fight violence, extremism and terrorism in the region and the world.”

Rouhani’s declaration followed pointed statements of concern on Wednesday from the Foreign Ministry, the military, and the head of police declaring that Iran must protect its borders and its interests as well as standing up to “terrorists and Takfiris”.

The President’s words were given substance by reports from reliable sources that Iran has sent units of the Qods Force, the elite branch of the Islamic Revolutionary Guards Corps, to assist the Iraqi military.

At least two battalions have been deployed, from the capital Baghdad to the Shia holy cities of Najaf and Karbala.

Claims are circulating that the head of the Qods Force, General Qassem Suleimani, has been moving in and near Baghdad, reviewing the state of Iraqi units and Shia militias. He allegedly visited Samarra, where Iraqi security forces repelled an insurgent attack, and Balad as well as checkpoints outside the capital.

High-ranking Iranian officers repeated that more troops were being put on the border and that Iraq’s insurgents should not approach within 100 km (62 miles), otherwise they might be bombed.

According to State media, Zarif “stressed the UN responsibility to seriously and effectively support the Iraqi nation and government in fighting terrorism”.

Iran has put out two notable signals for agreement as it pursues negotiations with the 5+1 Powers on a comprehensive nuclear deal.

The Rouhani Government has published a study of how long it take Iranian scientists and engineers “years” to assemble a nuclear weapon, given the Islamic Republic’s infrastructure.

The eight-page report, “How Long Would an Iranian ‘Breakout’ Really Take?”, complement private statements by the Iranians to the 5+1’s representatives disputing that its “breakout” time for a nuclear weapon is only about two months.

Meanwhile, Foreign Minister Mohammad Javad Zarif told author Gareth Porter that, in Iran’s proposal to the 5+1 Powers, “The parameters…would be set to continue Iran’s enrichment but to provide the necessary guarantees that it would not enrich to anything over 5%.”

Zarif said that each batch of 5% uranium would be converted to an oxide powder, which cannot be used in a military program, for fuel assemblies for the Bushehr reactor.

Earlier this week, Iranian officials repeated another gesture of compromise, saying the Arak heavy-water nuclear reactor can be redesigned to reduce plutonium by-product by 80%.

Iran and the 5+1 Powers resume high-level negotiations in Vienna on Monday. They are seeking a comprehensive deal before the expiry of an interim Joint Plan of Agreement on July 20.

The US and European powers have indicated that a key sticking point is the number and level of Iranian centrifuges for uranium enrichment. Tehran has 19,000 centrifuges and wants more; the US-European line is that the amount must be significantly reduced.