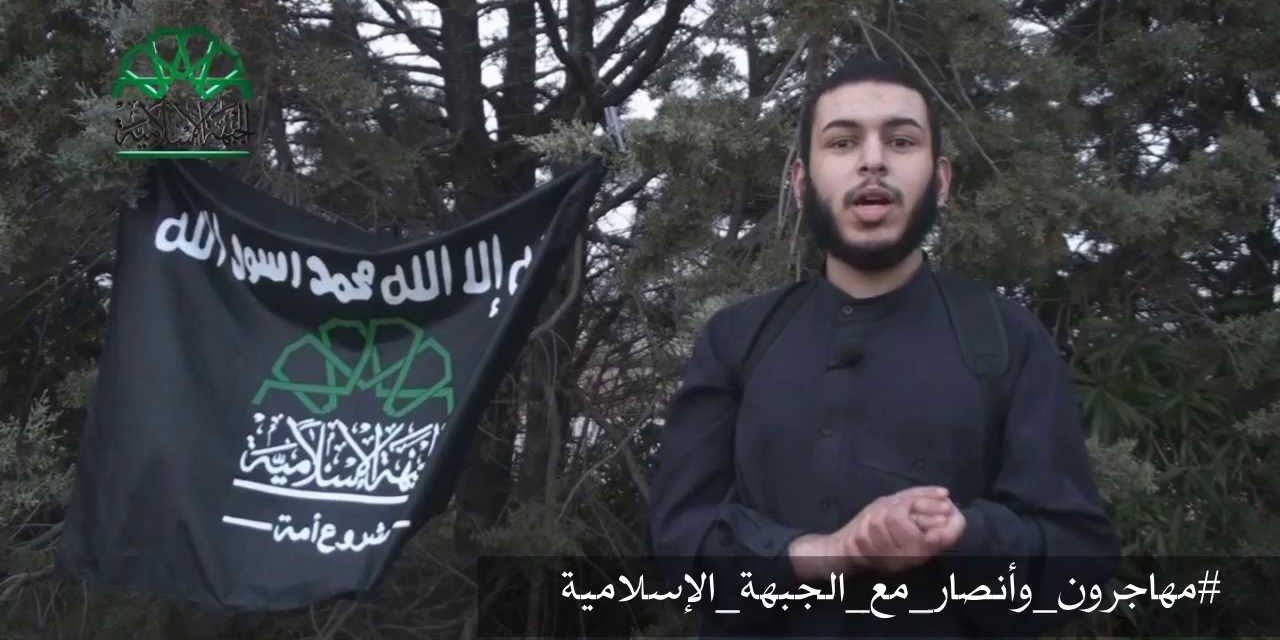 In a new video campaign, the Islamic Front are appealing to foreign fighters in Syria, apparently offering them an alternative to the Islamic State of Iraq and ash-Sham.

The video shows a series of fighters, each from a different country. Each states in his own language which country he is from and that he is fighting for the Islamic Front.

The campaign, which comes amid ongoing fighting between the Islamic Front and ISIS, with the former aiming to destroy or at least disable ISIS, appears to have several purposes. First, to show foreign fighters that ISIS is not the only faction who will accept them. Second, to offer those foreign fighters who might want to defect from ISIS an alternative faction (and perhaps also to encourage defections).

The professionally-made video campaign also gives the impression that the Islamic Front commands Sunni foreign fighters from all around the world.

Another video from the campaign shows an Uzbek fighter:

This video shows a young child — perhaps from Kazakhstan — being taught a religious text within the Islamic Front: