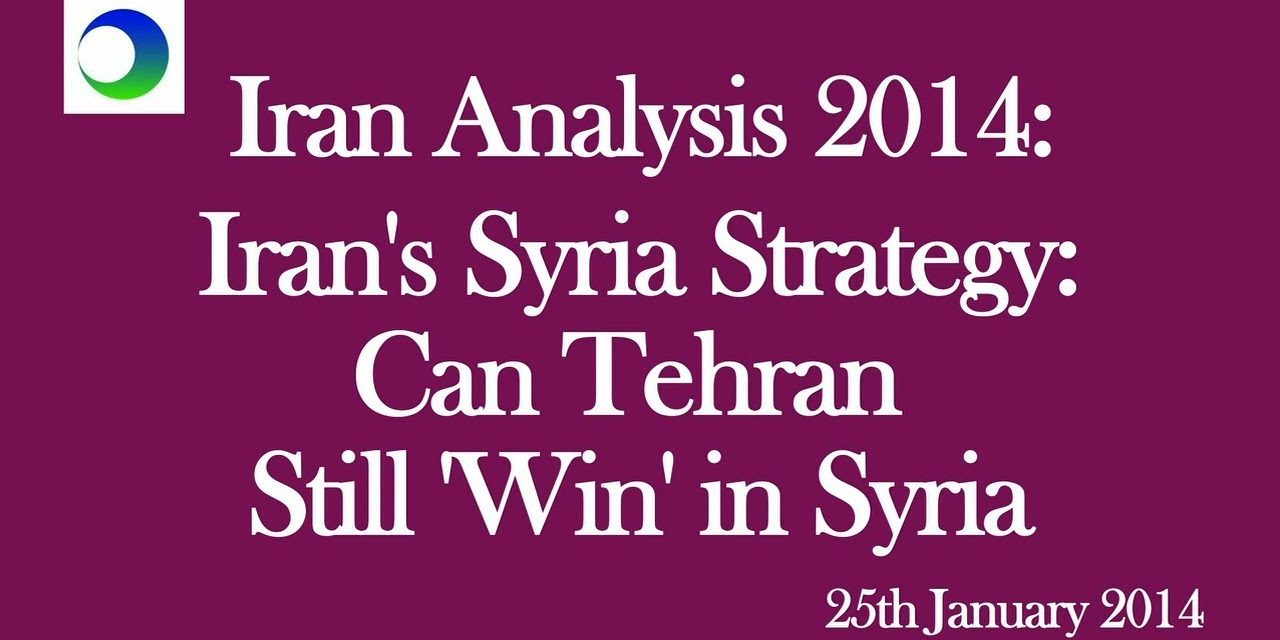 After the withdrawal of its invitation to join the Geneva II conference, can Iran still gain advantage from Syria’s conflict?

If one of Assad’s bombs falls in Syria, but the Russians and Iranians say it didn’t, does it ever make a sound?

Iran will try to take the propaganda high ground, and unless others challenge it and call it out for its continued support for war rather than peace, its support for a brutal Assad rather than for democracy, it might just succeed.