Syria Video: The Moment When Regime Killed 50+ Evacuees Near Damascus? 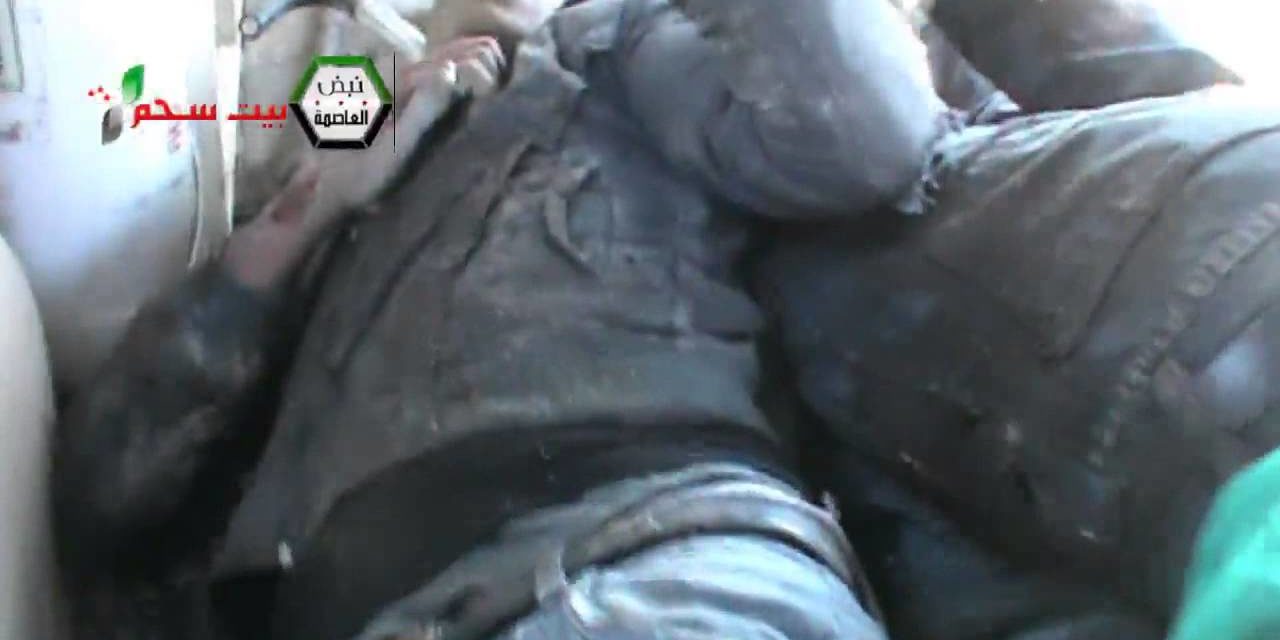 State media countered that “terrorists attacked a number of families who were accompanying their sons who were intent on turning themselves into the authorities”, killing three people and injuring 22.

Video has now been released which appears to back the account of the activists (Warning — Graphic Images):