Libya: The US, The Benghazi Attack, & A Threat Beyond “Al Qa’eda” 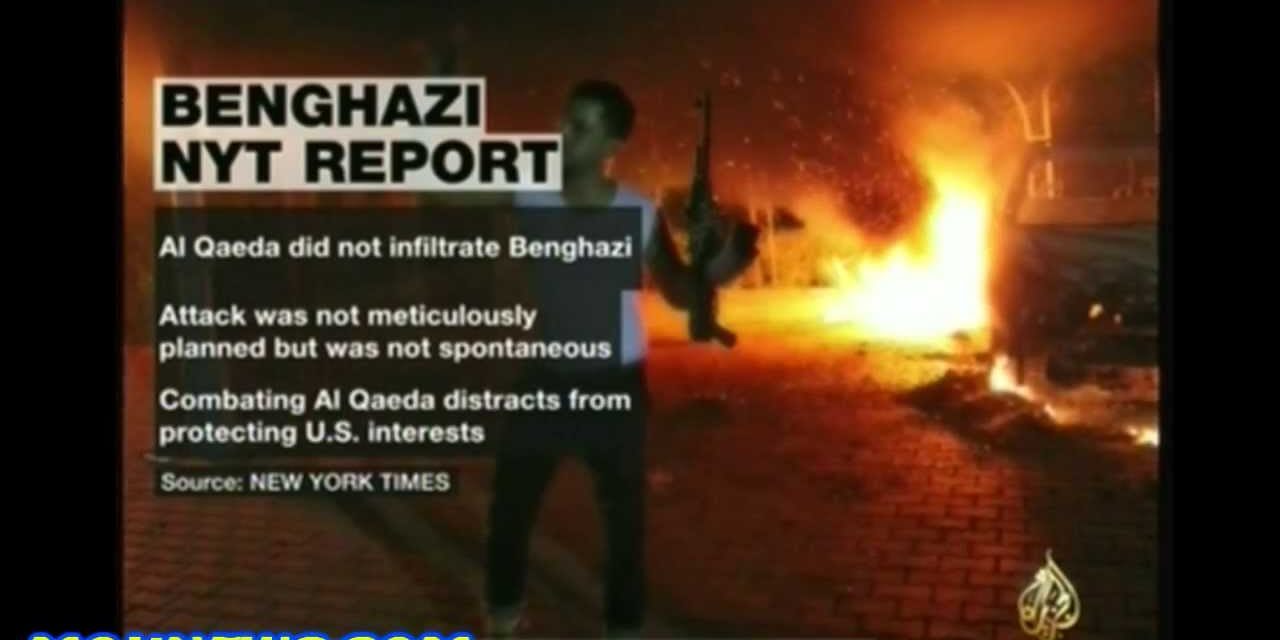 David Kirkpatrick of the New York Times has published the outcome of a months-long investigation into the attack on the US Consulate in Benghazi, Libya, on September 11, 2012. Four Americans were killed, including the US Ambassador to Libya, Christopher Stevens.

1. “As the threats from local militants around the region [multiply], an intensive focus on combating Al Qaeda may distract from safeguarding American interests.”

2. “A central figure in the attack was an eccentric, malcontent militia leader, Ahmed Abu Khattala….He had no known affiliations with terrorist groups, and he had escaped scrutiny from the 20-person C.I.A. station in Benghazi that was set up to monitor the local situation….

“Many other Islamist leaders consider him an erratic extremist. But he was never more than a step removed from the most influential commanders who dominated Benghazi and who befriended the Americans. ”

3. “Benghazi was not infiltrated by Al Qaeda, but nonetheless contained grave local threats to American interests. The attack does not appear to have been meticulously planned, but neither was it spontaneous or without warning signs….

“Surveillance of the American compound appears to have been underway at least 12 hours before the assault started.

“The violence, though, also had spontaneous elements. Anger at the [US-produced] video [denigrating the Prophet Muhammad] motivated the initial attack. Dozens of people joined in, some of them provoked by the video and others responding to fast-spreading false rumors that guards inside the American compound had shot Libyan protesters. Looters and arsonists, without any sign of a plan, were the ones who ravaged the compound after the initial attack.”

4. “Members of the local militia groups that the Americans called on for help proved unreliable, even hostile.”