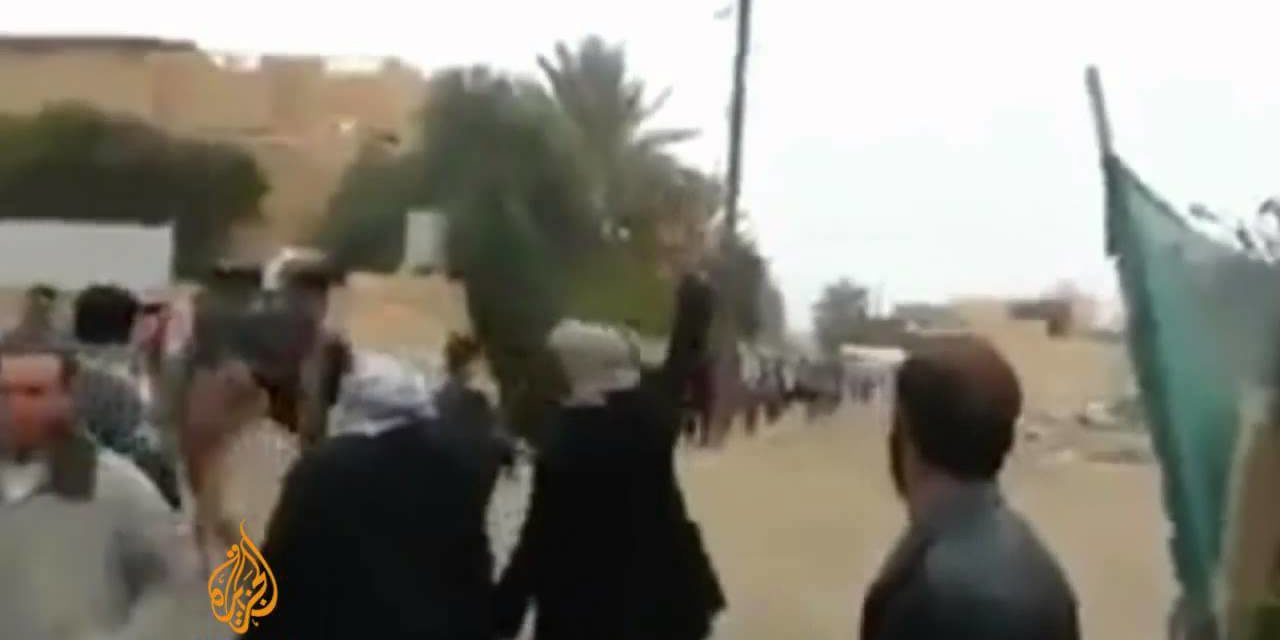 Forty-four Iraqi MPs have announced their resignation, after at least 13 people died in a raid by security forces on a protest camp in Ramadi in Anbar Province on Monday.

The largely-Sunni camp was set up in December 2012 to protest Government anti-terrorism legislation, detentions, and discrimination.

The 44 MPs demanded “the withdrawal of the army…and the release of MP Ahmed al-Alwani”, a Sunni member of the Iraqiya bloc who was arrested on Saturday.

Prominent Sunni politician Saleh al-Mutlaq called for all legislators from Iraqiya to withdraw from the political process, saying it had hit a “dead end”: “Elections in this atmosphere would be settled in advance, therefore we should raise our voices high and say the political process cannot proceed in this way.”

Police said the clashes on Monday broke out when armed men opened fire on special forces trying to enter Ramadi. The men destroyed four police vehicles and killed at least three officers in the north of the city, one police source said.

The fighting spread to the nearby city of Fallujah, where police Captain Omar Oda said armed men burned military vehicles during clashes with security forces.

However, tribal leader Mahmoud Abdel Aziz accused the army of firing on unarmed civilians: “We hold the government of Nouri al-Maliki responsible for the bloodshed and the fighting.”