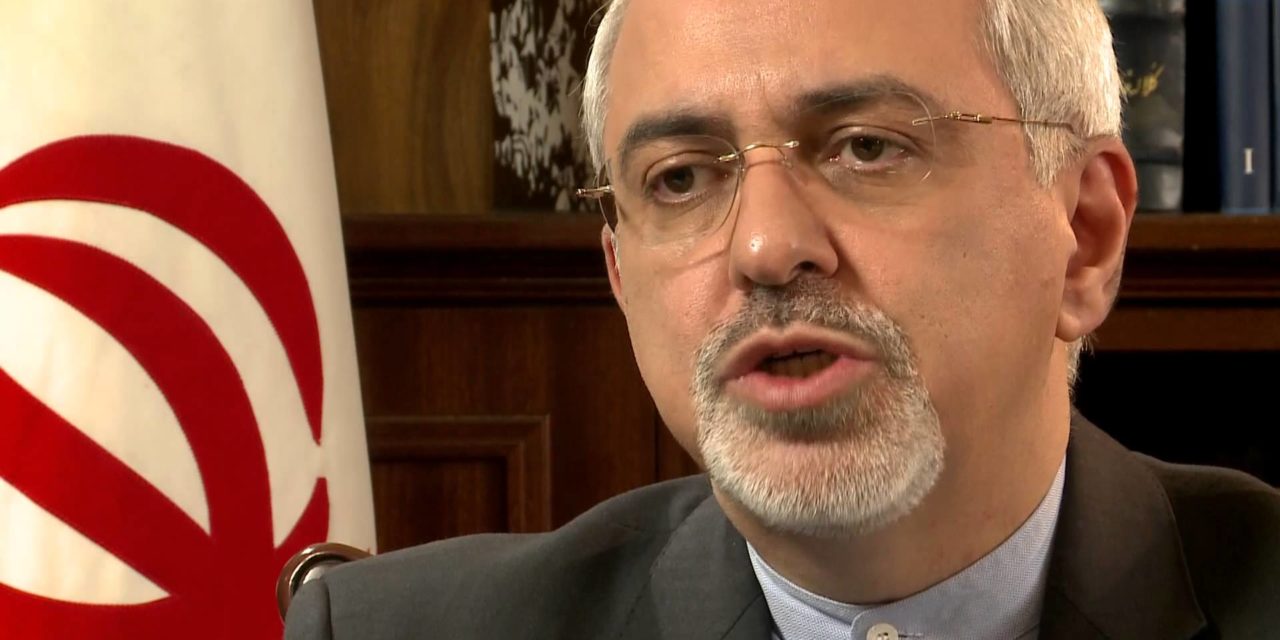 Iran’s Foreign Minister Mohammad Javad Zarif sends a message via YouTube on the eve of the nuclear talks with the 5+1 Powers in Geneva:

Thomas Erdbrink of The New York Times notes that, while the world can see Zarif, Iranians will not:

Shame we cannot see Mr. Zarif's Youtube message to the world here inside Iran, his own country, as Youtube is blocked http://t.co/y11vPnVnih

For those unable to access the actual video of Zarif’s message, EA has provided a full English transcript:

What is dignity? What is respect? Are they negotiable? Is there a price tag?

We are all endowed with free will, with the ability to determine our own destiny. It’s not about stubbornness, or the refusal to take into account the views of others.

Free will is in our being, in our DNA. It has been the essence of the collective demand of us Iranians for the past century. We have repeatedly joined hands to stand up against tyranny, demanding respect for our free will.

Iranians are no different from any other people on this planet we share. We expect and demand respect for our dignity. For us Iranians, nuclear energy is not about joining a club or threatening others. Nuclear energy is about a leap, a jump to deciding our own destiny, rather than allowing others to decide for us.

For us, nuclear energy is about securing the future of our children, about diversifying our economy, about stopping the burning of our oil, and about generating clean power. It’s about the Iranian nation moving forward as an equal in a new realm defined by peace, by prosperity, by progress.

What would you do if you were told this was not an option? Would you back down?

This does not mean that we have hit a dead end. There is a way forward, a constructive path, toward determining our destiny, to advance, to make progress, to secure peace, to go forward.

The choice is not submission or confrontation. This past summer our people chose constructive engagement through the ballot box. And through this they gave the world a historic opportunity to change course. To seize this unique opportunity we need to accept equal footing and choose a path based on mutual respect and recognition of the dignity of all peoples. And more so, on the recognition that no power, however strong, can determine the fate of others; this is no longer an option.

Honest dialogue and real confidence, this is all dependent on equal footing, mutual respect and common interests. But more so, on dignity for all. We promise this to our people and to the world and we always keep our promises. The Iranian people are determined to explore this path. Join us in ending an unnecessary crisis and opening new horizons. My name is Javad Zarif and this is Iran’s message.