Iran Spotlight: Does Supreme Leader Have a $95 Billion “Financial Empire”? 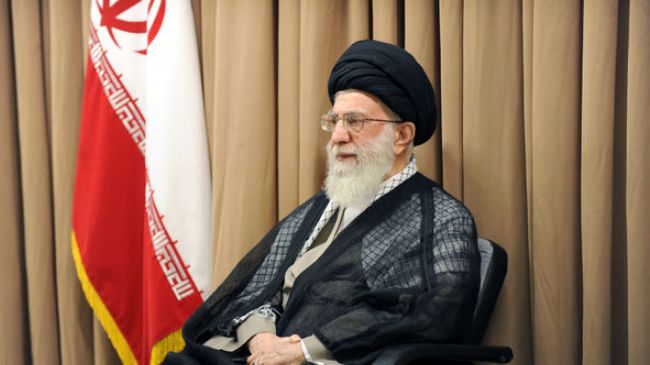 A special investigation by Reuters claims that the Supreme Leader’s office has built up a “financial empire” through an organization called the Setad Ejraiye Farmane Hazrate Emam (Headquarters for Executing the Order of the Imam).

The investigation asserts that Setad, created by Ayatollah Khomeini in the 1980s to to manage and sell properties abandoned after the Islamic Revolution, “has morphed into a business juggernaut that now holds stakes in nearly every sector of Iranian industry, including finance, oil, telecommunications, the production of birth-control pills, and even ostrich farming”.

Reuters claims — from statements by Setad officials, data from the Tehran Stock Exchange and company websites, and information from the U.S. Treasury Department — that Setad has assets of at least $95 billion. The total includes $52 billion in real estate, control of 37 companies — one of which is worth $40 billion — and stakes in 14 private and 24 public firms.

The article notes that “Setad has built schools, roads and health clinics, provided electricity and water in rural and impoverished areas…[andassisted entrepreneurs in development projects”. But it insists that, compared to the dealings in real estates and companies, “philanthropy is just a small part of Setad’s overall operations”.

Reuters asserts that many of the properties taken by Setad have not been abandoned but have been seized from legal owners. Among those who have lost homes and businesses are members of the Baha’i faith, which has long faced repression by Iranian authorities.