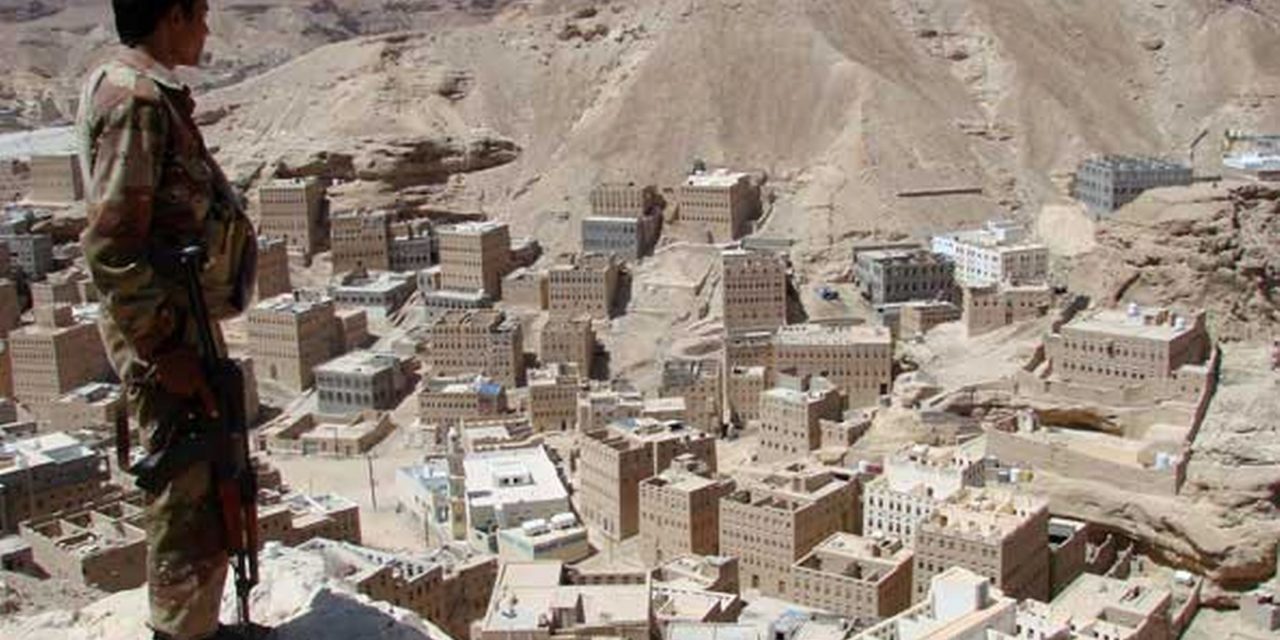 SUMMARY: About 20 people were killed when two car bombs exploded at a military camp in Shabwa in southern Yemen early Friday, according to a local security source.

The cars were driven to the camp by suspected members of al Qaeda in the Arabian Peninsula (AQAP), the source said.

President Abdrabuh Hadi’s Government has been trying to rebuild Yemen in a national dialogue — amid a continued insurgency and demands for secession in the south — after the fall of the Saleh regime in 2012.

An explosion during Friday Prayers in a mosque in the city of Samarra (135 kilometres north of Baghdad) has killed at least 16 people and injured several others.

More than 5,000 people have died so far this year in Iraq, 800 of them in August alone, according to the United Nations.

They were arrested at an Al Jazeera Mubashr Misr office in Cairo’s Agouza district on Thursday and ordered to be detained for four days pending investigations. Authorities also seized “unlicensed” equipment.

Taher Saad and Hammam Mazen, a Palestinian, are accused of possessing and operating wireless equipment and broadcasting audiovisual content without required licenses.

In a statement via its legal team, Al Jazeera said “Al Jazeera offices and journalists have come under attack by the military, police and unofficial groups supporting the military government, while the network has been subjected to a sustained campaign of harassment and intimidation involving the jamming of transmissions and broadcasts, as well as the closure of its offices and other facilities…Al Jazeera cannot permit this situation to continue.”

Egypt: Government Advisor “Coup Leader Could Be Like President Eisenhower”

General Sisi is not into the political process, he is very much a military figure, but if the right leadership does not emerge by the time the election is due he might come forward. General Sisi is an icon and if on the side of the people they want him in this iconic role why not?

Let’s see how things develop in a natural way but Gen Sisi could be Egypt’s Gen Eisenhower in the end.

Gunmen have killed around 10 soldiers at a military base in the southern town of Mayfaah in addition to the 20 who died when two bombs exploded at a military camp in Shabwa province, according to Reuters.

It is not yet fully clear how many casualties there are, with police sources telling the AFP news agency that 56 soldiers died in total in both attacks.