Syria Feature: Regime Claims “Stability” with Shelling of Homs, as Defense Minister Does a Photo-Op 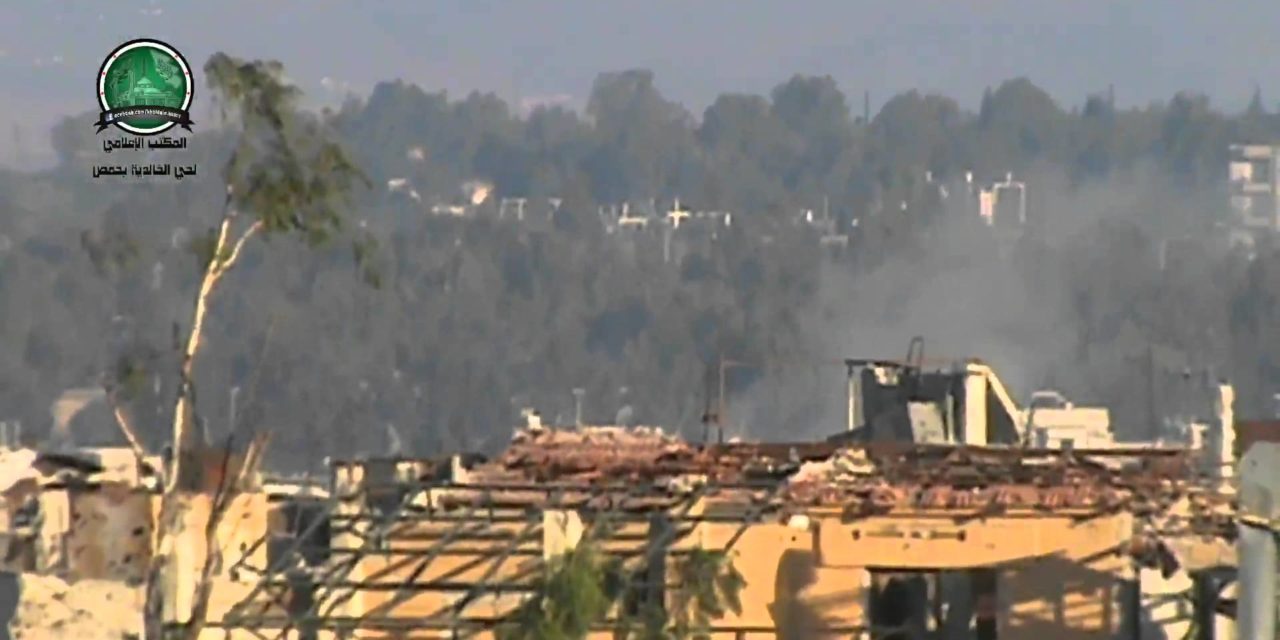 Regime forces continued their two-month offensive in Homs with shelling on Monday, while using State media to continue to push the line that the regime is in control of the situation in the city and has made gains in key areas.

This video, posted by activists, shows shelling of the al-Qarabis neighborhood:

Activists in Al Wa’er said Monday morning morning that the regime was targeting the neighborhood with tank shells and mortars from positions in a military college, adjacent to the area. 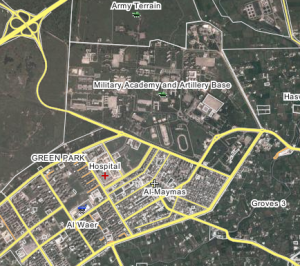 State media claimed on Monday that the regime had “restored stability” in Al Waer and Qarabis, and that regime forces had cut off supply line to insurgents in the Old City.

Meanwhile, the Minister of Defense, General Fahed Jassem al-Freij, went on a walk-about with reporters in the al-Khalidiyeh neighborhood, claimed by Syrian forces last week.

Ostensibly inspecting army units, al-Freij said — according to State news agency SANA — “The Army’s achievements in eliminating terrorists is a great accomplishment that cannot be described with words, citing the difficulty of confronting enemies in such narrow streets and in buildings.”

State TV’s coverage of the event: