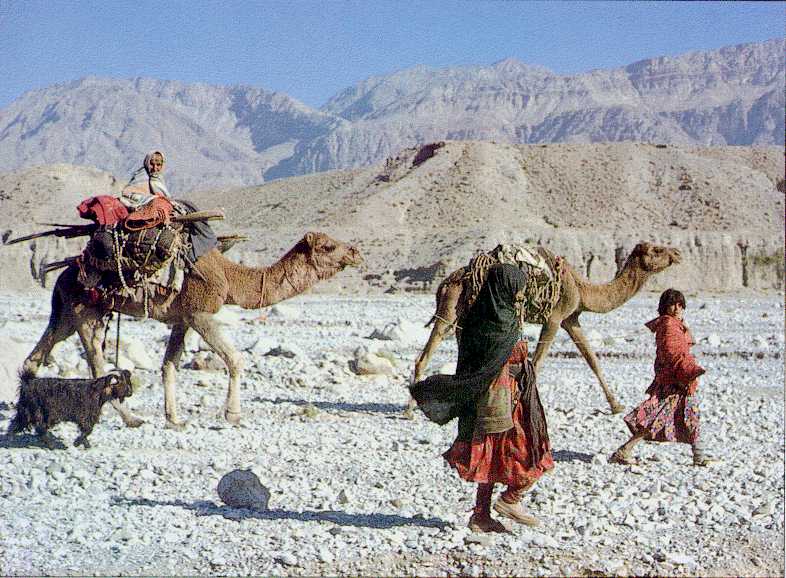 The chairman of Iran’s National Carpet Center [Mohammad Baqer Aqa-Alikhani] says hand-woven Iranian carpets constitute 35 percent of the global market for the commodity — $427 million out of a total $1.35 billion.

Press TV points out, “Carpets are one of the greatest manifestations of the Persian culture and art.”

But why are they so popular? The journalists explain, “Experts attribute the increasingly lucrative market for Persian carpets worldwide to its quality, color and design.”

And there is more good news — the sales could increase still further via publicity and shrewd diplomacy:

Thus, Iran’s global image corresponds with a solution for unemployment: as Press TV points out:

There is an estimated population of 1.2 million carpet weavers in Iran.

Syrian State media outlet SANA tweeted on Sunday that Iran is providing medical equipment to the Syrian government. The claim is interesting in the light of Tehran’s complaints that continuing Western sanctions have resulted in a shortage in drugs and medical equipment at home.

#Syria's Ministry of Health received equipment to carry out 5,000 dialysis sessions, presented as a gift from #Iran

Iran’s English-language State outlet, Press TV, said that the medical equipment was part of a larger consignment of aid, and quoted Iran’s Deputy Ambassador to Damascus, Abbas Golrou, as saying that Iran sent “medicines, medical equipment and a few ambulances to Syria”.

Golrou linked Syria’s need for medicines to economic sanctions imposed on the country by the West, noting that: The United States, Europe Union and their allies have imposed sanctions on Syria over the unrest in the country.

Hossein Sajedinia, the head of the Tehran police force, said the cafes — out of 352 inspected — had been shut down as part of “a neighbourhood security project”.

The police chief said the cafes were offering “illegal services” to youth. He added that other cafes had been served a warning and may be closed in the coming days if they do not comply with regulations.

In an interview with Fars News, Iran’s former ambassador to Italy, Seyed Mohammad Ali Hosseini, has fretted over the image of the disputed 2009 Presidential election and the subsequent protests.

Hosseini said the election “had great potential for Iran’s development in the international arena”, with its “integrity” and “credibility”.

The incidents afterwards and the situation with the seditioncreated a deep scar on Iran’s international reputation. The situation gave hope to Iran’s enemies and brought disappointment to Iran’s friends. Furthermore it gave new life to all of the groups opposed to the Islamic Revolution as well as the hypocritical cult [the “terrorist” Mujahedin-e Khalq].

The campaign by loyalists of President Ahmadinejad to claim a proud legacy continues….

Rahimi asserted,, “The Mehr housing projects is on one of the most successful projects of Mr. Ahmadinejad’s government due to its role in providing housing for low-income residents.”