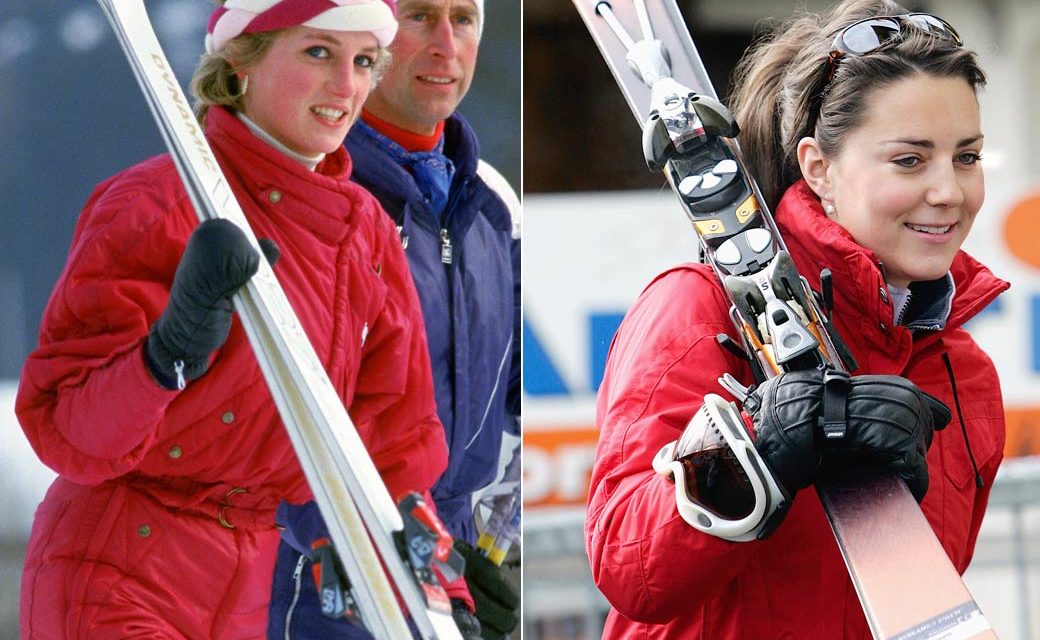 With little happening in Iran since the big events of Hassan Rouhani’s election and Iran’s qualification for the 2014 World Cup, Iranian news agencies have been scrambling for a theme to attract readers.

Mehr News finds the answer: the British media has “hushed and ignored” the shocking story that Kate Middleton, the Princess of Wales, is secretly Jewish.

Not enough of a “Jewish” angle? Press TV ups the ante — it asks “how Takfiris [apostates] and Zionists are alike” and answers: “They think they are so much better than other people that they are justified in killing them…sometimes even eating them.”

First, Mehr News’s investigative journalism. Their intrepid reporters establish that, despite attempts by the British Royal Family to pull the wool over their subjects’ eyes with a lavish Christian wedding ceremony in Westminster Abbey, the entire event was “based on Jewish culture”.

The reporters do not offer us further details (did the Windsors sneak in a rabbi? Was the catering Glatt kosher? If so, who supervised it? Did the DJ play Barry Manilow? Were the happy couple wed under a chuppah?), but they display this logic:

Not only is Kate a Sephardic Jew, but Prince William is also a member of the faith!

Mehr reveals that William’s mother, Princess Diana, was Jewish, as her ancestors are part of the Rothschild banking dynasty.

Even if the Royal Family, particularly Kate and William introduce themselves as staunch Christians, since the bride of the family, Princess Diana the wife of Prince Charles , was Jewish, her two sons Harry and William are Jews. On the other hand William’s marriage as the inheritor of the crown to a Jewish girl will leave the future of Britain to the hands of the couple’s Jewish children.

Over at Press TV, the investigative journalism is about how Jews and “Takfiris” sometimes like to eat those whom they oppose.

The State outlet turns to one Dr. Kevin Barrett, billed as “one of America’s best-known critics of the War on Terror”. Google Scholar seems to have missed this — it displays a total of 0 publications from Barrett — but his CV on Press TV’s website lists Truth Jihad: My Epic Struggle Against the 9/11 Big Lie (2007) and Questioning the War on Terror: A Primer for Obama Voters (2009)

Putting readers at ease, in case they fear their Jewish or Takfiri neighbors might devour them, Barrett opens:

To be fair, most Zionists and Takfiris are not cannibals. But they are fanatics who commit atrocities in service to the tribal ego.

Still, it’s best not to relax. Barrett explains that Takfiris give away their evil schemes, but Jews are more cunning:

Unlike Takfiris, Zionists are usually smart enough not to film themselves doing horrible things. But some of their atrocities are as bad as those of the Takfiris.

To be honest, the following paragraphs are hard to describe, as Barrett has forgotten his initial reassurance and is quite agitated. However, we eventually get this tell-tale sign of the difference between Jews and Takfiris — in case readers are ever in a position to have to differentiate between who might eat them:

Jewish Zionists are sure that they are the “chosen people”. Takfiris believe everyone else is a kaffir whose blood is licit.

Or, if you don’t want to differentiate, Barrett offers this simple formula:

I think they are all criminally insane.