UPDATE: A Country of Starvation — Is There A Will to Save Millions in Afghanistan? 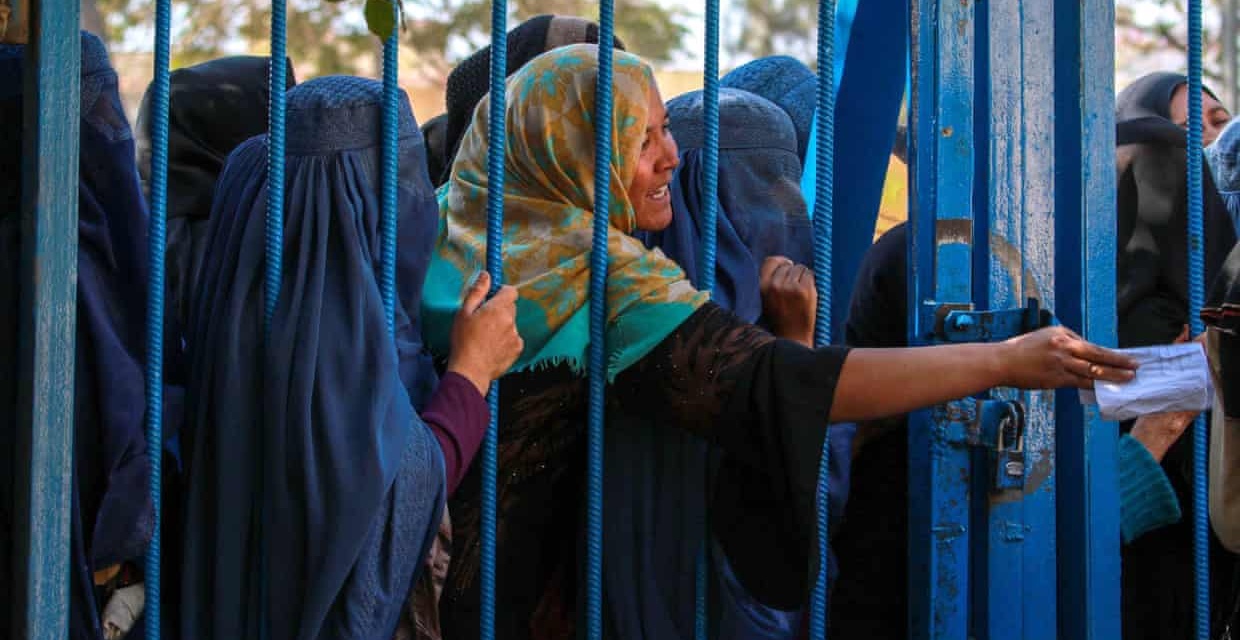 US President Joe Biden has signed an executive order releasing $7.1 billion in frozen Afghan assets, but they will be divided between reparations for families of 9/11 victims and humanitarian aid to Afghans.

Friday’s order endorses $3.5 billion set aside by a US court to settle legal claims brought by the families. Courts will have to sign off before any humanitarian assistance is unfrozen.

A delegation from Afghanistan’s ruling Taliban arrived in Qatar on Sunday, asking governments to provide aid. The group, led by Foreign Minister Amir Khan Muttaqi, will meet in Doha with a European Union delegation, diplomatic missions, and officials from Gulf countries.

ORIGINAL ENTRY, JAN 23: Losing their father and then their mother in Kabul’s 13th District in the West of the Afghan capital, a group of eight children occasionally receive some bread and water from neighbors. It is not enough; all eight — the youngest not even 2 years old — starve to death. A local mullah finds the children and arranges for their burial.

It is just one episode in an Afghanistan in which, after decades of war, more than half of the 39 million population need urgent assistance amid food insecurity. An estimated 23 million do not know where they will get their next meal.

Starvation and A Lack of Medical Care

“We are on a countdown to catastrophe,” David Beasley, the executive director of the World Food Programme said in mid-November. He told the BBC’s John Simpson that the
situation as “bad as you can possibly imagine”. Simpson broke down in tears as he described helpless, starving children.

"It hasn't yet happened, but you know it's just around the corner"

The UN Development Programme’s representative in Kabul, Abdallah Al Dardari, has described one of the worst economic meltdowns in history, with 90% of Afghans expected to fall below the poverty line. War, droughts, and adverse weather conditions intersect with little or no aid. Urban areas are now facing the same levels of food insecurity that rural communities have long endured. Markets have food, but surging prices have put basic daily essentials such as wheat, rice, sugar, and cooking oil beyond the reach of many Afghans.

The risk of starvation is so great that parents have begun to offer their young daughters in marriage, for up to $2500 until the girls are old enough for ceremonies. Nine year-old Parwana, an aspiring teacher was offered in marriage to a 55 year-old man after her parents exhausted funds from selling her 12 year-old sister a few months earlier.

In Kabul’s Indira Gandhi Children’s Hospital, the biggest paediatric clinic in the country, doctors have said about a dozen children arrive each day suffering from malnutrition. Another major children’s hospital is at 150% capacity.

In the Taliban’s heartland of Kandahar in southern Afghanistan, a malnutrition ward in the largest health facility is facing insurmountable challenges with funds. Beds are jammed with mothers
and children =sharing beds with others. Some mothers are travelling almost 200 kilometers (125 miles) seeking medical assistance, amid the closure of 2300 health facilities across the country.

In Mirbacha Kot, just outside Kabul, doctors were not paid for the last five months. Cleaners have left, leaving hospitals with dirty sheets and blood-stained walls. Medicine is scarce and fuel often unavailable. Some facilities have resorted to burning branches to keep patients warm.

With droughts a regular occurrence and worsening, farmers face disaster in a country where 3/4 of the population lives in rural areas. The Taliban are ill-equipped to cope with the scale of the problem, as an estimated 80% of Afghanistan is affected. Given no alternatives, many farmers may turn to cultivation of poppies in an area which already produces an estimated 90% of the world’s illegal supply.

ISIS Kandahar, the faction behind deadly bombings — including outside Hamid Karzai International Airport amid evacuations in August — this summer and autumn, is currently based in the east of Afghanistan. But it will seek to exploit the droughts and hunger across the country. That increases the challenge to other nations over whether they will work with the Taliban over the crisis.

While aid groups have remained in Afghanistan, they can only be effective if they are sufficiently supported by foreign governments. The UN Security Council has passed a resolution for some humanitarian exemptions from sanctions. However, as the International Rescue Committee’s David Miliband said, this is not enough to prevent “economic collapse and humanitarian unravelling”.

It is not just an issue of the “West” v. the Taliban. Neighbors such as Pakistan and Iran have held back from recognition of the group as Afghanistan’s government. As Scott Lucas said to Investment Monitor this week, “No one is going to recognise the Taliban in the near future, because they won’t be able to extract enough advantage out of it yet.”

It is a political calculation that does not appear to include the prospection of millions of Afghan civilians facing deprivation and even death. 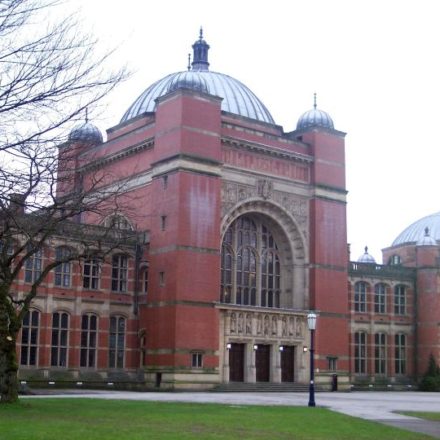 Subhaan Siddiq is completing a degree in Political Science and International Relations at the University of Birmingham.