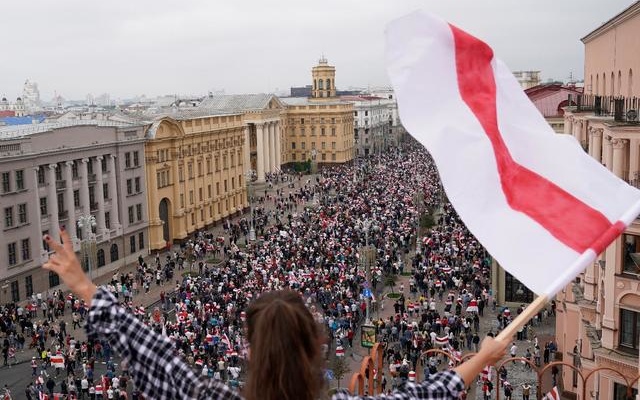 The latest on America Unfiltered, a joint project of EA WorldView and The Clinton Institute, University College Dublin:

Mass protests against Belarussian strongman Alexander Lukashenko, often labelled as “Europe’s last dictator”, began in August after elections giving Lukashenko a landslide 80% victory were condemned as fraudulent by opposition leader Sviatlana Tsikhanouskaya – and by European Union leaders. Often spear-headed by women dressed in white and carrying flowers, the demonstrations represent the most serious challenge to Lukashenko’s authoritarian rule since he became president in 1994. Despite violent repression by the state security forces, protests show no signs of dying down.

While Donald Trump’s State Department, under Secretary of State Mike Pompeo, has expressed concern about “electoral irregularities” within Belarus and a willingness to consider sanctions on top Lukashenko regime officials, Trump himself has shown little interest in the current situation. This “hands-off” stance contrasts strongly with US policy during the “Maidan” anti-regime protests in Ukraine in 2013, when senior Obama administration policymakers such as Secretary of State John Kerry strongly condemned the repression of protesters and were supported by President Obama.

Trump’s attitude to democracy promotion in the case of Belarus highlights a contrast between the President and his immediate predecessors. Presidents since the 1980s have considered democracy promotion to be a long-term policy aimed at building a global environment characterized by free trade, political stability, and a lack of inter-state conflict — an environment more hospitable to American interests. But the Trump Administration has only embraced “democracy” when it wants to punish or overthrow a handful of anti-American regimes; meanwhile, it undermining wider democracy promotion efforts and the agencies charged with implementing them.

However, if Joe Biden wins the Presidential election in November, there will be no restoration of the pre-Trump status quo. Global changes since the Obama Administration mean that the promotion of democracy on a wide scale is a less attractive policy for US leaders, even if they are not named Donald Trump. Biden is likely to take a narrower – but different – approach to democracy promotion because of these changes. 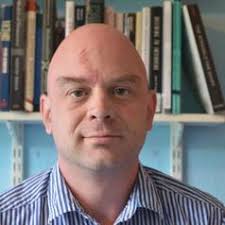 Robert Pee is the author of Democracy Promotion, National Security and Strategy: Foreign Policy under the Reagan Administration. From October 2020, he will be a Lecturer at China's Xi'an Jiaotong-Liverpool University.