Where Are the Pandemic Robots? 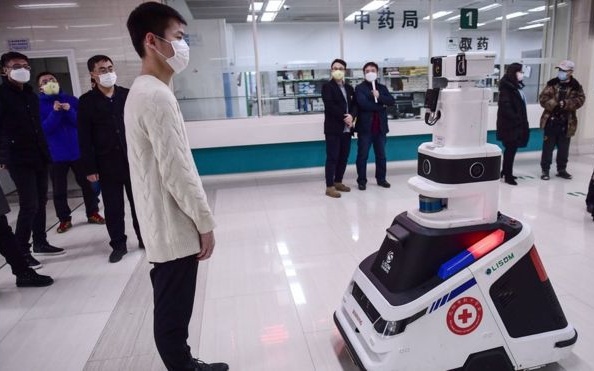 Where have all the robots been hiding during the COVID-19 crisis?

For more than a decade, we have heard of the prospect that a new generation of automated technologies will learn how to do our jobs. Robots and algorithms could have been readied to step in during the lockdowns, proving that they can work more safely, cheaply, and efficiently than we can.

As the lockdowns begin to end, we must remember that today’s crisis is not about automation. It’s about how we value and protect the people whose labor sustains the world.

Jobs and The Pandemic

Since the Great Depression, when technological unemployment solidified as a broad social concern in the US, many Americans have wondered if machines make workers redundant. While the automation debate goes dark during wars and economic booms, it is always ready for the next downturn.

The most recent phase of the debate began in the aftermath of the 2008 financial crash. Business futurists claimed that advances in robotics, artificial intelligence, and big data were responsible for weak job growth during the recovery. In a widely cited 2013 study, two Oxford researchers concluded that a whopping 47% of US employment, concentrated in services, transportation, and sales, was in the robots’ crosshairs. Activists, including 2020 Democratic Presidential candidate Andrew Yang, lobbied for a universal basic income to offset the inevitable job losses.

Yang has since acknowledged his myopia: “Instead of talking about automation, I should have been talking about a pandemic.” He and his fellow automation forecasters were almost right, but for very wrong reasons.

The jobs apocalypse is here. Tens of millions of Americans are unemployed. Stimulus checks and supplemental unemployment payments vaguely resemble UBI. But automation isn’t the culprit. On the supply side, workplace closures, travel restrictions, quarantines, and social distancing have caused a decline in working hours that resembles a state-enforced general strike. On the demand side, the lockdowns are an effective mass consumer boycott that further depresses sales and employment.

The Failure of Tech Prophecy

The tech prophets failed to foresee this situation not simply because it’s difficult to predict the future but because they were too busy dressing up business science fiction as fact. When faced with inconvenient truths, such as a doorknob that flummoxed the most dexterous robots or a self-driving car that couldn’t recognize pedestrians, the prophets invited us to imagine that engineers were already fixing the bugs. The crux of their speculations was that more automation is inevitable because innovation is an unstoppable force of nature. 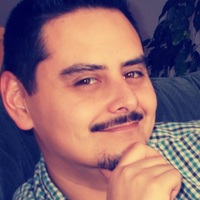 J. Jesse Ramirez is Assistant Professor of American Studies at the University of St. Gallen, Switzerland.