How Sun Belt Politics Took Over US Foreign Policy 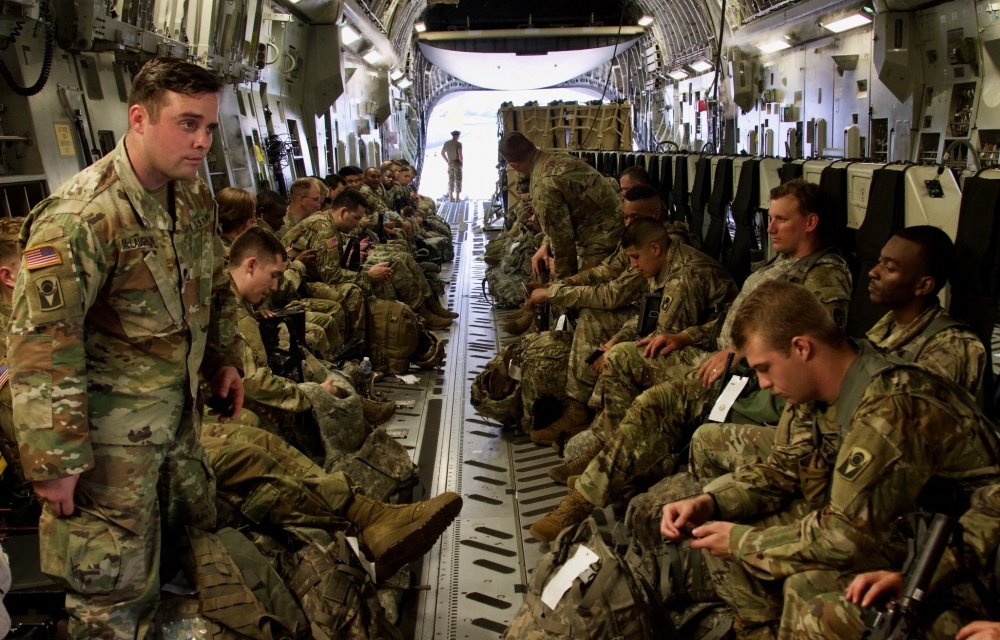 What is American Unfiltered?

Military power and liberal economics were an effective double act in US foreign policy. The forthright display of sovereign power, sometimes violent and nasty, was complemented by the bilateral and multilateral trade for mutual benefit within a community of nations.

But the double act has been pushed aside by a “Sun Belt” approach. Now American political culture entails a suspicion of others, even allies, as it deals with them. Militaristic patriotism is a prized social value. “Security” demands more military spending and cuts to social welfare. Unilateral righteousness is preferred over permanent multilateral institutions and alliances.

From the 1950s the Sun Belt, from California through Texas to South Carolina and Florida, re-centered American political culture away from the urbane liberal internationalism of the East Coast. The fastest-growing area of the country was resolutely anti-Communist, sceptical of UN initiatives, and suspicious that civil rights might go too far and social liberalism would upend the social order of nuclear families and individual self-reliance.

The views were supported by the economics of military bases and the defense industry; companies extracting oil, gas, and minerals; technology firms; and huge agri-businesses. The military was both the apex of patriotism and a vital national economic actor. The US dollar became not a neutral device to grease the wheels of globalization, but a blunt tool to promote American interests, help allies, and hurt enemies. Traditionalism, militarism, and capitalism became welded into US foreign policy. 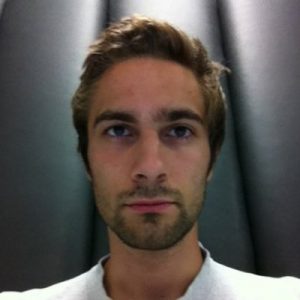 Thomas Furse is a PhD student at City, University of London. He is researching American foreign policy, specifically the history of strategic thought.