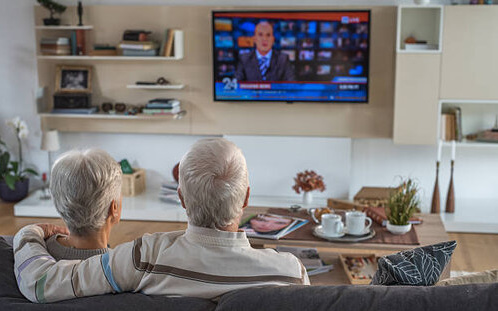 “With social distancing protocols and the absence of normal physical interaction, we watch television differently”

For many Americans, lockdown culture has re-cemented and re-made our relationship with television. The last month has re-acquainted us with some of its traditional functions, revitalized its communicative capacities, and reinforced our awareness of its prodigious output in the era of “peak TV”.

Television has emerged during the Covid-19 crisis as a medium of solace and as a new kind of timekeeper, introducing forms of temporal regularity that had fallen out of favor or didn’t previously exist. Nightly news broadcasts on legacy channels have regained their luster. In New York, mid-day news conferences by Governor Andrew Cuomo draw considerable audiences.

From early in the crisis, Cuomo has been celebrated as an alter ego to Donald Trump, with some writing bemusedly of their attraction to his embodiment of paternalism, authoritarianism and compassion, as well as his rhetorical coherence. American television in the pandemic is marked by a cacophony of charismatic male authorities, including Cuomo, his younger brother CNN broadcaster Chris Cuomo, CNN’s medical commentator Sanjay Gupta, and White House infectious diseases expert Anthony Fauci. They are positioned by the outlets on which they appear as figures in whom the public may safely repose its trust. In contrast, Deborah Birx, the Trump Administration’s Coronavirus Response Coordinator, registers faintly as a pallid figure. When her name is Googled, top searches for her after her name alone are “Deborah Birx Husband” and “Deborah Birx Scarves.”

With social distancing protocols and the absence of normal physical interaction, we watch television differently, cringing at crowd scenes and the casual closeness of people to one another in media produced before the pandemic. There are new, perverse pleasures to be had in watching news anchors, meteorologists, and talk show hosts broadcasting from their domestic spaces as we evaluate their home design choices and scrutinize the extent to which the absence of professional hair and makeup services alters their on-camera appearances. 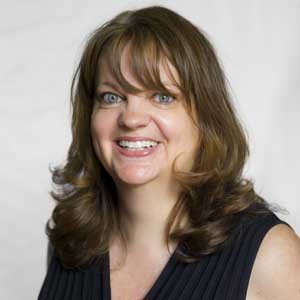