A Beginner’s Guide to Switzerland’s Elections 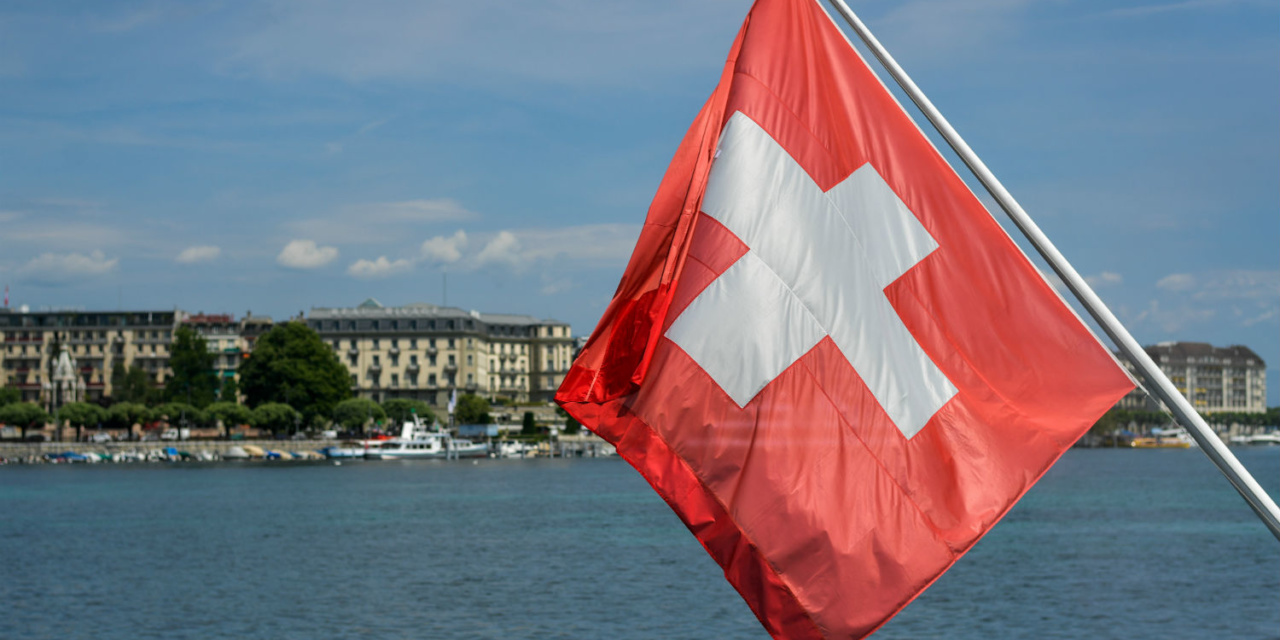 Which of Switzerland’s parties will be up and which will be down? It may come down to perceptions of competence?

Editor’s Note: This is the first article in the new Populism in Action Project, whose site will be live on EA by the end of the year.

The Swiss federal elections are set to take place on October 20. Voters will choose the 200 members of the National Council, the lower chamber of the Swiss Parliament, as well as 45 of 46 members of the Council of States, the upper chamber. MPs will serve from 2019 to 2023.

About 2/3rd of people residing in Switzerland are eligible to vote. Turnout is about 50%.

Swiss direct democracy offers citizens extensive opportunities to exert political influence beyond the Parliamentary institutions. Shifts in election results are relatively moderate and had no consequences for government composition between 1959 and 2003.

However, boosted by becoming the strongest party after the federal election in 2003, the right-wing populist Swiss People’s Party (SVP) demanded a reconfiguration of the Federal Council and a second seat, at the expense of the substantially weakened Christian Democratic People’s Party (CVP). This changed the “magic formula”, the distribution of seats in the government assigned to the biggest parties.

The party’s electoral achievements are grounded in an increasing investment of material and human resources and an aggressive and populist transformation orchestrated by Zurich billionaire Christoph Blocher. There is also some polarization within the Swiss system, with parties on the side of the political spectrum, the Greens and the Socialists, gaining some votes.

Competence Issues and the 2019 Election

Multiple surveys show the central political issues for the Swiss population are pension plans, unemployment, the rising cost of health insurance, climate change, immigration, and the relationship with the EU. Some of these concerns have been prevalent over a long period of time, such as pensions, health insurance, and unemployment. The salience of other issues, such as immigration, climate change, and economic uncertainty, depend on the current political debate.

In 2015, the SVP benefited from the mobilization of voters concerned of the large numbers of refugees, while the FDP was recognized as the party that best deals with economic uncertainties. This “competence issue ownership” gave each a boost, with voters assessing how well and how much a party would deal with a salient problem.

The emphasis on the role of issues is important for the Swiss 2019 elections. Current topics may play a role in shaping voters’ choice. Michael Hermann from the Sotomo Research Institute argues that the discussion around environmental protection and climate change may have a decisive impact on voters’ electoral choice, and forecasts seem to confirm this argument.

The SVP is expected to lose electoral support even if it remains the strongest party in Parliament. Its core topics of migration and the relationship with the European Union lost prominence, as ascending issues favor other parties’ ownership of competence. The Greens and the Green-Liberals are expected to gain considerably.

Of the other main parties, the Socialists are predicted to defend second place. The FDP and CVP are expected to lose support.

However, these numbers hardly constitute landslide gains and losses, and the expected results are only for the National Council. Due to cantonal strongholds and person-focused votes, the CVP and FDP are likely to remain the largest parties in the Council of States.