“Waiting for Permission” — How Western States Turned Away From Refugees 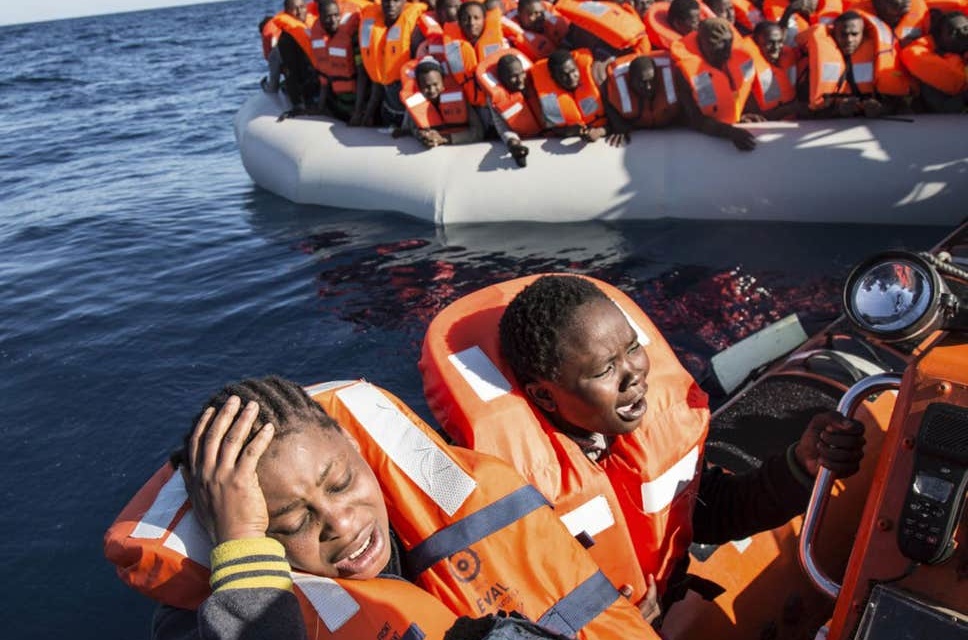 “My one brother is all I have left. He’s in Europe and I want to go to him, but I don’t know when I can leave here… I’m waiting for permission”.

Life for the 17-year-old Syrian, like so many others in his position, is spent in perpetual limbo. Underfed and traumatized by loss, he waits on the island of Samos, in one of Greece’s sprawling refugee camps.

“It’s too full….They hit us and our containers are wrecked. There are no windows, the doors are broken. I’m frightened, especially at night”, he says.

There are now more than 71 million people displaced worldwide, more than ever in recorded history. Looking to the international community for support, they increasingly face concrete and razor wire.

With heightened nationalism and xenophobia in Europe and North America, many countries are tightly restricting their intake of refugees. In 2015 and 2016, refugee movements were the subject of daily debate between European policymakers. Now it has faded from public discussion, as the Trump Administration slashes entry into the US.

UN agencies and charitable aid organisations have intervened but, without cooperation from states, their efforts are inadequate. Despite damning reports from human rights NGOs and UN rapporteurs, Western nations fund a migration governance system which is failing the world’s most vulnerable people.

This is a burying of heads in the sand. This is a deliberate policy decision to keep asylum seekers as far away from borders as possible. If states continue to deport and deny entry, conditions for the world’s displaced will deteriorate further.

Refugee movements are common throughout history, but few have created the levels of hysteria in Europe at the peak of the “migration crisis” in 2015 and 2016. The more than 6 million fleeing the Syrian civil war added to the ranks of those displaced by conflicts from Afghanistan to South Sudan. While most sought resettlement in neighboring countries, a substantial influx of asylum seekers reached the European Union.

Capitalizing on regional insecurity, nationalist politicians across the continent generated an atmosphere of hostility and fear around these incoming migrants, even in countries far from the main routes. Portrayed as a threat to European identity, the arrivals provoked an existential crisis on a continental scale.

The mass media played an integral role in the escalation of tensions. It framed a “crisis” that took on the dimensions of moral panic, with emotive appeal replacing reason. Outlets across the political spectrum were guilty of sensationalism, in racist homogenizing descriptions of migrants or in dwelling exclusively on stories of tragedy. Excessive focus on Mediterranean boat crossings gave an inflated impression of the number of people arriving.

This the first “crisis” to be widely broadcast across social media, offering an open forum for the competing narratives. Many relied on unsubstantiated evidence to build a public reaction characterized by misinformation.

In Britain, the migration issue was inextricably linked with the 2016 Brexit referendum debate. But when the UK’s divorce negotiations with the European Union were dominated by economic issues and the Irish backstop, the mass media turned its gaze towards Brussels — the plight of the refugees and asylum seekers was again thousands of miles away.

European policymakers welcomed the diminution in media attention, enabling them to tighten control over migration routes in relative obscurity. The number of people making the journey to Europe fell sharply.

Yet, while many Europeans might perceive the period of “crisis” to be over, for the millions of people stranded in camps throughout southern Europe it has never passed.

The UN has been slammed by human rights groups over conditions in the camps on the islands off Greece and Italy, which have at times been filled to twice their recommended capacity. At one camp on the island of Lesbos, reports emerged over the winter of women wearing nappies at night for fear of leaving their tents and people dying from exposure to freezing temperatures.

Reacting to concerns, the UN High Commission for Refugees launched a new Global Compact in 2018 — with the notable absence of the US — in an attempt to share the burden of responsibility amongst a greater number of states. But for many, the agreement offers optimistic sentiment rather than concrete solutions.

The Compact’s lack of legally-binding obligations makes it difficult to compel increasingly disinterested Western nations to act upon policy recommendations. Analysts like Professor Sigona argue that soft law instruments are not just ineffective, but also “potentially dangerous”. Sigona claims that countries can engage with the solidarity spirit of the Compact without implementing its measures, which may in turn “weaken legal support” for accepting and integrating refugees.

Simultaneously, states in the global North are highly unlikely to surrender any sovereignty over border control by entering into legally-binding international agreements on refugee resettlement. Instead, they adopt a more neo-liberal approach, hoping to harness “the opportunities of capitalism” to improve living conditions for the world’s displaced.

In Jordan and Ethiopia, for example, programs establishing “Special Economic Zones”, which give financial incentives to companies who employ refugees, have already been implemented with funding from the European Commission and World Bank. These measures promote self-sufficiency and help the EU advance its goal of reducing arrivals, but they leave refugees susceptible to labor exploitation. Agencies providing humanitarian relief on the ground, like the UN refugee agency UNHCR, are forced to compete over resources and jurisdiction with development actors like the World Bank.

With the UN overstretched and the EU committed primarily to sealing its borders, the humanitarian needs of the displaced have fallen increasingly on the shoulders of others. As Filippo Grandi, head of the UNHCR, notes, we are seeing “unprecedented engagement by new actors”. Films and art exhibitions from Washington to London help raise public awareness, as aid organisations like Oxfam and Refugee Action provide vital assistance on the front line, offering urgent medical support and counselling.

But, despite their best efforts, they cannot replace the role of the state in these functions. The UN holds primary responsibility for the governance of refugees and asylum seekers, but it is only as effective as its members allow.

Economically and politically, states hold the true power in the international system. Despite urgent humanitarian concerns, European nations are committed to policies which prevent displaced people from reaching their borders and becoming their responsibility. As Sigona points out, media fixation on “illegal immigration” distracts from the fact that “the refugees who claim asylum in Europe are the ones who slip through the net”.

In refugee governance, states have poured most of their time and resources into evading accountability for the so-proclaimed “crisis”. Whether it is funding a security regime cutting off migration routes or co-opting the private sector into humanitarian aid programs, the West’s principal goal is avoiding public scrutiny.

The media may have turned away. The migrants may be forgotten in the camps — or in their attempts to reach them.
Yet even if accountability is hidden, it is Western countries who are directly responsible for the disastrous failure, political and humanitarian, of this system. 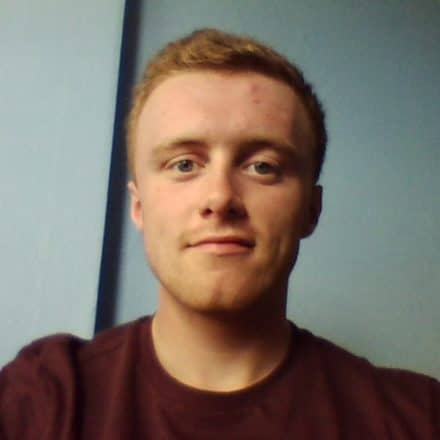 Charlie Avery is studying International Relations and Spanish at the University of Birmingham and La Universidad Complutense de Madrid. He specialises in international diplomacy as well as British and American foreign policy, particularly in Latin America and the Middle East. He is also a music and television critic, with reviews, articles and blogs published at charliesnotnow.blogspot.com, ultimateguitar.com and Redbrick.