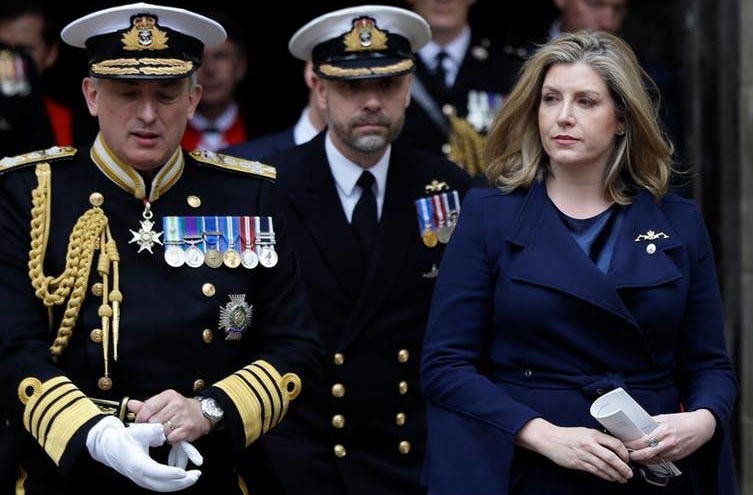 The UK’s new Defence Secretary, Penny Mordaunt, has been quick to stamp her authority on the office by announcing plans to introduce an amnesty on historical prosecutions for UK military veterans. She has also announced her support for the UK to opt out of the European Convention on Human Rights (ECHR) in future military engagements.

Having already lost one MP in protest over the prosecution of soldiers, this move is likely to prove popular with the Conservative grassroots, particularly with a leadership election campaign looming. But it is also likely to breach the UK’s international human rights obligations and set up a clash between the UK and the European Court of Human Rights, which adjudicates on alleged breaches of the ECHR.

The ECHR allows states to opt out – or derogate – their human rights obligations when there is “a war or other public emergency threatening the life of the nation”. While on the face of it, an overseas armed conflict sounds like it would meet this definition, it must be remembered that these conflicts must threaten the life of the UK. It is difficult to see how UK military campaigns in Iraq or Afghanistan were necessary to protect the life of the UK. No state has ever derogated from the ECHR for such an overseas conflict so this would be an unprecedented step to take.

A further difficulty with the proposals is that even if an emergency is valid, a state cannot derogate from rights such as the right to life or the prohibition on torture and inhuman and degrading treatment. What this means is that a declaration of a public emergency means the UK cannot avoid its obligations for unlawful acts of war and other breaches of human rights – for example, torture. It must also be noted that deaths resulting from lawful acts of war are already not a breach of the right to life – so a derogation from the ECHR on this ground is therefore unnecessary.

The Problem of Amnesties

The government has also suggested an “amnesty” for soldiers for possible crimes committed while on duty. This would take the form of a “presumption against prosecution” for offenses committed more than ten years ago – but it excludes Northern Ireland.

The ECHR places an obligation on states to investigate breaches of the right to life or the prohibition on torture. Without this duty, states could simply refuse to investigate alleged rights abuses and victims would be left with no possibility for redress and closure. This obligation is particularly important in armed conflict situations where disappearances, killings and other egregious human rights abuses are liable to occur at the hands of state actors. The difficulty with the government’s amnesty proposal is that it may not be compatible with the UK’s duty under the ECHR to investigate breaches of the right to life or prohibition of torture.

There is a case for amnesties to be allowed in instances following complex peace negotiations and delicate political transitions. In South Africa, for example, amnesties were granted to people who participated in a Truth and Reconciliation Commission. Prosecution was thus waived so people came forward and told the truth. In this way, families could get closure and society could begin the healing process.

The South African amnesty is fundamentally different from an amnesty that is for the simple purpose to escape liability, however. For an amnesty to have any chance of being compatible with the ECHR, it must be accompanied by an effective investigation into serious human rights abuses. But even then, the European Court of Human Rights may still find a breach.

A further difficulty with barring prosecutions after ten years is that it incentivizes the state to drag its heels and not properly investigate a breach of human rights. Justice delayed is justice denied and this proposal further compounds this issue. Nor more so is this evident than in the UK, where the Supreme Court recently held that there has still not been an effective investigation into the murder of the Belfast solicitor Pat Finucane, some 30 years after his death. And while Northern Ireland has been exempted from the government’s amnesty proposals, many in the Conservative Party are unhappy with this.

Showdown in an European Court

While the UK has clashed with the court before, most notably over the issue of prisoner voting, which was resolved to an extent. Using such a minor issue as grounds for leaving the jurisdiction of the European Court of Human Rights may not have proved that popular.

What may provide more attractive political ground would be to leave the jurisdiction of the court if one of its judgments were framed as an attack on “our boys overseas”. What is frequently not mentioned, however, is that many of the human rights cases against the Ministry of Defence are actually taken by British soldiers and their families, arguing that sending them into battle with faulty equipment or negligent planning breached their rights. Regardless of this inconvenient truth, human rights bashing is likely to continue to be a popular sport in British political life and the stage is set for a showdown in the near future. 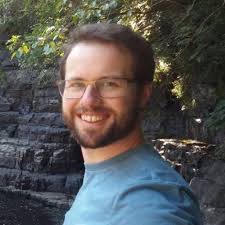 Alan Greene is a Senior Lecturer in Law at the University of Birmingham, specializing in constitutional law and human rights.