What Hope for Turkey’s Opposition? 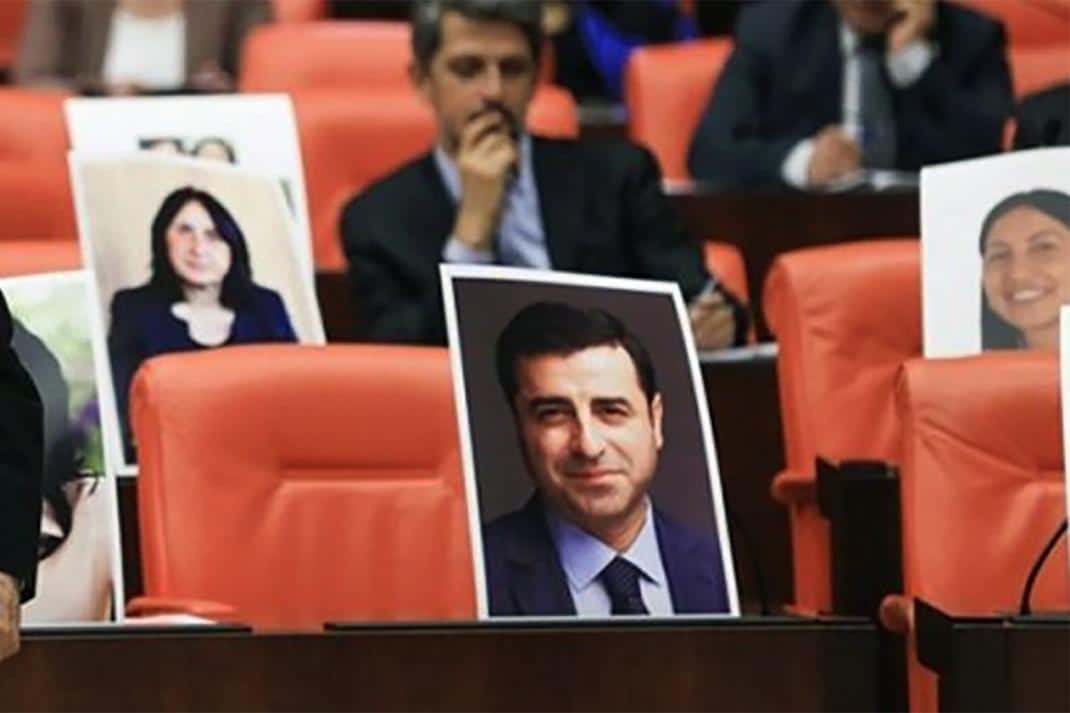 These are difficult times for the opposition in Turkey. The country’s democracy has sharply deteriorated and civil liberties have been curbed in recent years. President Recep Tayyip Erdoğan is currently riding a jingoistic wave, with successful operations for the Turkish military and its allies across the border in northern Syria.

In February, Erdoğan’s Justice and Development Party (AKP) struck a deal with the hard-right Nationalist Movement Party (MHP) to form an electoral alliance ahead of the Presidential and Parliamentary elections. These are due to be held in November 2019, though could be brought forward if Erdoğan feels like it. The President has dubbed the arrangement – which represents the culmination of the convergence between the two main right-wing parties since July 2016’s attempted coup – the “People’s Alliance”.

So: what now for the opposition within the Turkish political system?

Erdoğan’s re-election in November 2019 may not be quite as assured as Vladimir Putin’s was in Russia this month, but it is certainly highly likely. Still, his party’s position is not one of undoubted strength. Despite all the talk of being formed in the “national interest”, the AKP-MHP alliance — also likely to include small, Islamo-nationalist Great Unity Party, or BBP — only exists because of the government’s electoral fatigue. Results in June 2015 when the AKP plunged to 40% in the polls, and in April 2017 when Erdogan only narrowly won the constitutional referendum, demonstrated that the President is not nearly as secure in power as his posturing suggests. Almost two years of purges and intense state propaganda has not produced the results for which his government would have hoped.

Meanwhile, the MHP worries that a recent split in its ranks – which ended with the formation of a new player, the Iyi (Good) Party – could leave it struggling to pass the 10% parliamentary threshold.

But if the government and its allies are not in as strong a position as a first glance indicates, the opposition is weak in both appearance and reality. The main opposition, the Republican People’s Party (CHP), remains inflexibly wedded to the Turkish state’s founding ideology, Kemalism. It is unable to make serious inroads with the majority of the population, despite some attempts at reform.

The People’s Democratic Party (HDP) has suffered from severe state repression over the last two years. The party’s leading figures, including the charismatic Selahattin Demirtas and Figen Yuksekdag, have been arrested. The government has replaced many of its regional party’s mayors in the Kurdish-majority southeast with caretaker administrators. Erdogan and his party take every opportunity to link the HDP with the insurgent Kurdistan Workers’ Party (PKK), creating a hostile environment and hampering potential political solutions to a conflict which has lasted for decades.

The HDP, so successful at the June 2015 election, now struggles to function as a normal opposition party and, from the government’s perspective, is now containable. An arrangement with other parties is unlikely, and polls suggest the HDP will struggle to maintain representation in the Grand National Assembly without support.

In addition, the battered Turkish labour movement is arguably facing the most hostile environment since military rule in the 1980s. Thousands of public sector workers, many of them active trade unionists, have been arrested and/or dismissed from their jobs. Rallies are frequently banned and those that do go ahead, such as a recent union-led protest in Istanbul against Turkish military operations in northwest Syria, are often smashed by the security forces.

Despite all this, some hope remains for opponents of the government. On International Women’s Day three weeks ago, thousands marched on Istanbul’s bustling commercial street Istiklal Caddesi (Independence Avenue), denouncing violence against women, demanding gender equality and chanting anti-government slogans. The anti-government gathering was one of the largest outside the southeast since July 2016.

Those opposed to the government can still draw upon the emboldening experiences of the 2013 Gezi Park protests and the June 2015 election to prove that it is possible to begin building broad, pluralistic coalitions that are able to cut across traditional divisions of ethnicity and sect. There is a great deal of ill-feeling towards the government, both from within civil society and among supporters of the opposition parties. While the space for effective opposition may have tightened since the coup attempt and subsequent crackdown, with the AKP scrambling to overcome electoral fatigue the situation is far more fluid than appears on the surface.

Opportunities will present themselves and challenges can be mounted. This is, after all, a time of both disruptive political realignment in Turkey and of deep uncertainty abroad and in the economy. The question is: how best to organise a political challenge within a fragmented system? 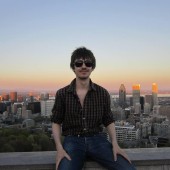 Daniel Round, a graduate from the University of Nottingham, is a contributor to EA WorldView, with a focus on Turkish politics. He is a Labour Party activist and sits on the editorial board of The Clarion magazine.