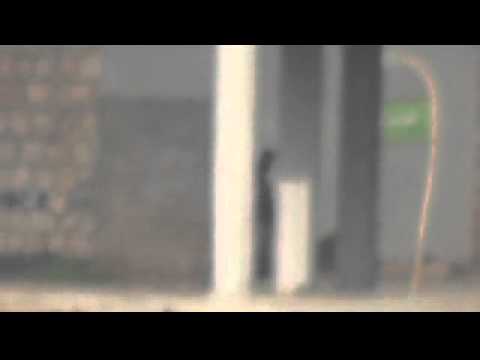 A Russian-language website close to the Islamic State of Iraq and as-Sham has claimed that ISIS fighters captured the village of ar-Raei on the Turkish border on Wednesday.

The victory comes only 24 hours after the Turkish military struck an ISIS convoy near the village, killing an Emir and an unknown number of fighters.

FiSyria claims that ISIS fought insurgents from the Free Syrian Army. In contrast to reports that Turkey intervened as ISIS was moving to attack Turkmen fighters affiliated with the FSA, FiSyria says ISIS have never threatened Turkmen residents of the area.

Video of the claimed storming of ar-Raei:

Translation of the article

Yesterday morning, 28th January 2014, ISIS Mujahideen started a plan to seize Raie, which is a kilometer from the border with Turkey.

The former insurgents (FSA fighters) took up positions in the houses where there were snipers, and machine gunners. After a certain period of time, the Mujahideen stormed the houses in which they were hiding. A crowd of 10-15 people fled, some of them were killed.

We would like to remind you that this is the area where the Free Syrian Army (FSA) began its roots in Syria. Around the city are located Turkmen villages who they allegedly told that, “if they come to your area, they will rape your women and take the property.”

In this regard, I would like to say that the Islamic State of Iraq and ash-Sham has never taken women and children captive.

Now the city is completely surrounded, in some places the Islamic fighters of ISIS already went inside. If the traitors dare to retreat, they can only go to Turkey. Fighting continues.